Enter Bell lets you interact with your faves 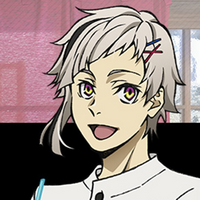 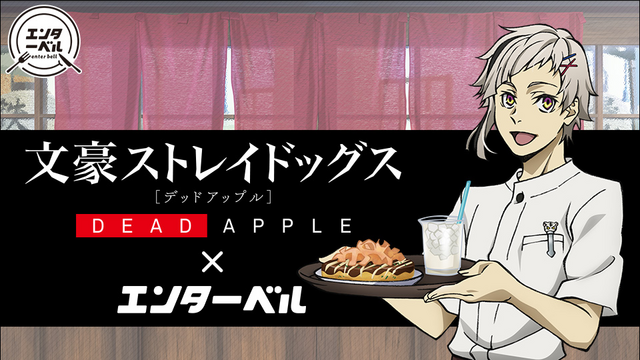 The collab café scene continues to up its ante, with Bandai Spirits now going the extra mile: presenting a café where you get to interact with your anime faves.

Enter Bell will combine creative menus, merch, and smartphone optimization to create what they hope is an immersive experience for their fans. Starting with Bungou Stray Dogs: DEAD APPLE, they will be collaborating with a variety of titles to test out this new interactive format. 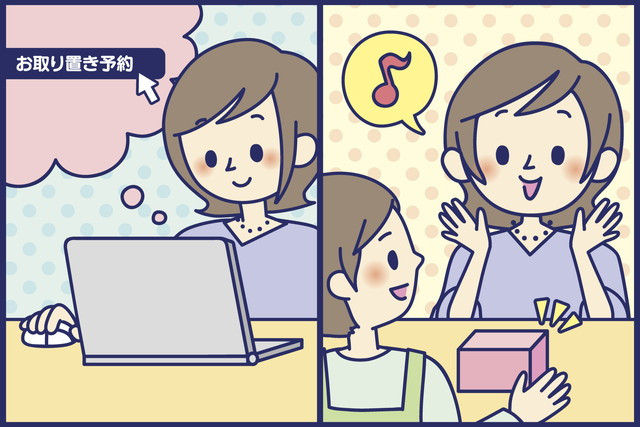 Among their offers is the ability to preorder some of each collaboration's limited-edition merchandise online. That way, you can pick up your purchase when you arrive, and don't have to worry about lining up for something that might sell out.

Their key "Tokimeki Point," though, is a multimedia format that allows characters to be a part of the experience. An augmented reality app will allow you to view them in the restaurant, and voice actors will record broadcasts played throughout the store. Additionally, you can sign up to get emails and text messages from the characters. This will be in conjunction with the usual life-sized standees many cafés have on hand for photo ops. 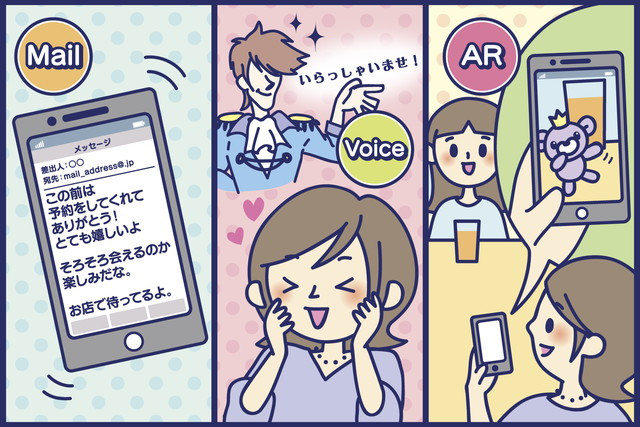 Enter Bell won't be the first to play with the more immersive experience. A few venues, such as a Ranma 1/2 café not long ago, have played with this concept, and "character broadcasts" are becoming more common at restaurants and shops holding collaborations. This looks to be a major move toward creating a restaurant where all these things things together are the norm.

The restaurant is also lining up collaborations with Granblue Fantasy and DOUBLE DECKER! in the near future.