A Certain Magical Index Takes over Tachikawa for Its Premiere

Check out the decor heralding the new series arrival 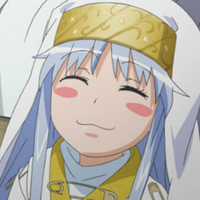 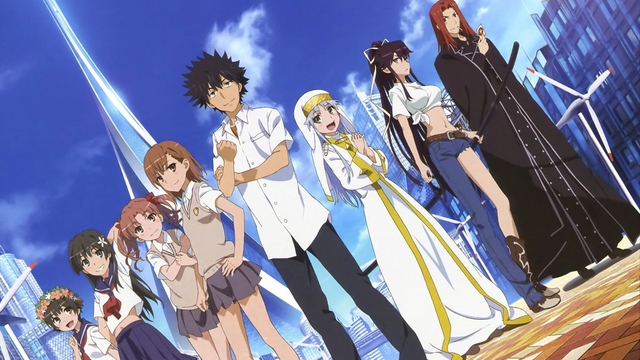 The city of Tachikawa is gearing up for the return of A Certain Magical Index, in the form of impressive bus wraps and street flags.

Tachikawa serves as the model for many locations in Index, and thus has become a popualar anime pilgrimage site for fans. Tachikawa plays its role to the hilt, offering tie-in events when possible.

Starting early next month, certain city buses will get wrapped in Index imagery. The wrappings go on October 9, at which point fans can refer to the Tachikawa public transportation website to find out which routes will be decorated. 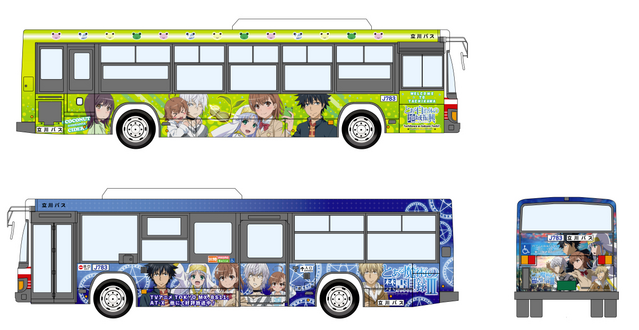 There will also be flags throughout Tachikawa's shopping district starting on October 25. They'll remain on display until January 6:

Tags
a certain magical index
« Previous Post
Is the Order a Rabbit? Looks Ahead to 2019 OVA, 2020 TV Series
Next Post »
Guild Members are Ready for Climax in Fairy Tail Final Series New Key Visual
Other Top News
5 Comments
Sort by: