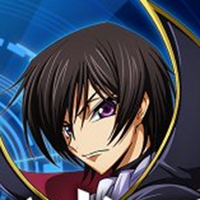 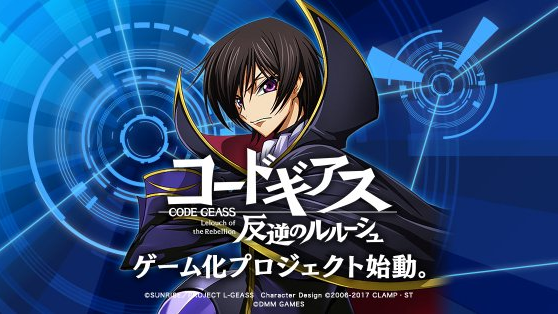 Ten years later, and you still can't keep Lelouch down. But if you're looking for something a little more "here and now" for your Code Geass needs, there's a smartphone game right around the corner.

Code Geass: Lelouch of the Rebellion -Lost Stories- made its existence known today, launching its official website. The site also mentions that there will be representation for the new title at Tokyo Game Show, of a unique kind. 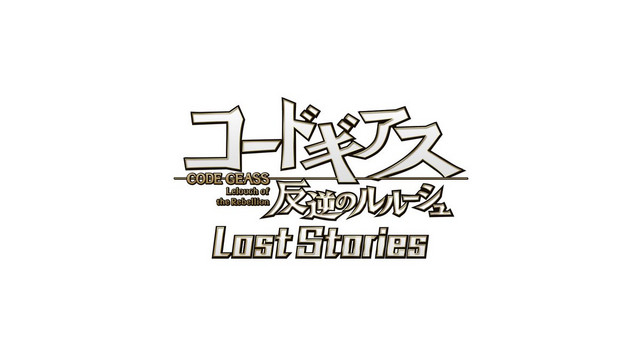 The site lists the September 23 presentation as a "stage-jacking," and reports promise that it will be more than just a typical announcement. So far we know that series voice actress Ami Koshimizu will be in attendance, and that there will be cosplayers as well. Beyond that, we don't know much else. But considering Lelouch never does anything by halves, we can expect a major show.

More information on Lost Stories, such as a release date and gameplay style, will likely come out along with next week's surprises.

>> Watch Code Geass: Lelouch of the Rebellion on Crunchyroll

Go from Zero to Hero with Code Geass Inspired Scents