Preview the stained-glass world of Miden 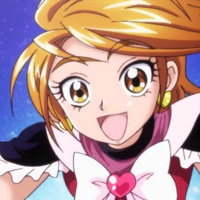 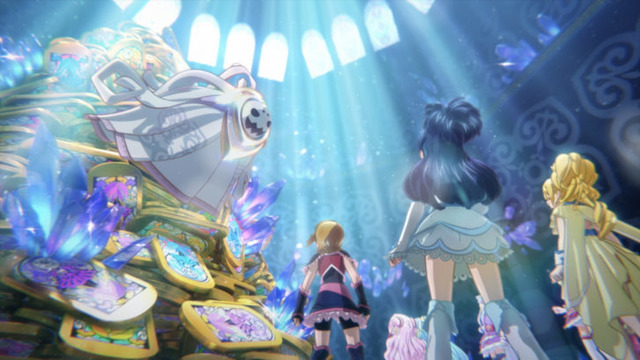 The PreCure 15th anniversary team-up film is just over a month away. But if you're antsy for a preview, we've got some stills of one of the film's 3DCG sequences, showing the villain Miden in his stained-glass lair.

Miden (voiced by Mamoru Miyano) possesses the ability to capture human memories in stained glass. The aim of the scenes in his lair, which were rendered in 3D, was to capture the vibrant colors of stained glass and create an immersive environment for the viewer.

Check out a few more screencaps: 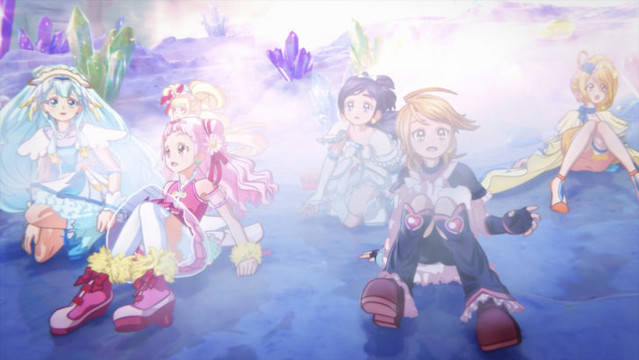 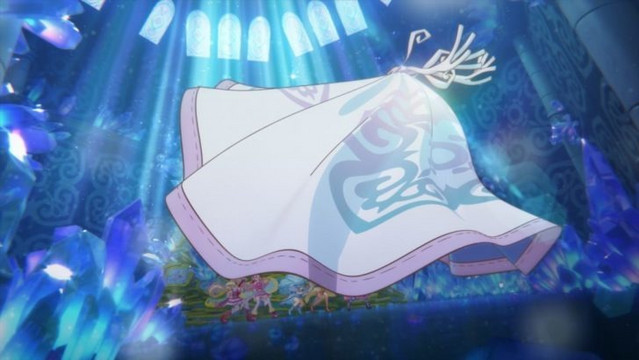 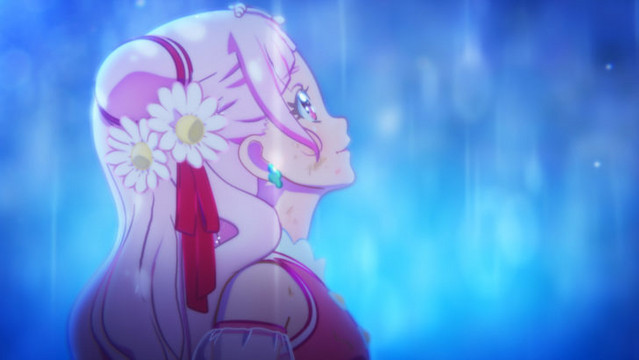 This year's PreCure team-up film will focus on the current (Hugtto!) team, as well as the original pair of Cure Black and Cure White from 2004. It will be released in Japanese cinemas October 27.