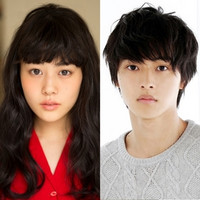 Two months after the initial announcement in July, it is officially announced today that 26-year-old Mitsuki Takahata (Napping Princess) and 24-year-old Kento Yamazaki (One Week Friends) are set to star in the forthcoming live-action film adaptation of Fujita's love story manga Wotaku ni Koi wa Muzukashii/Wotakoi: Love is Hard for Otaku to be released sometime in 2019. Takahata plays the female protagonist Narumi Momose, while Yamazaki is cast as her childhood otaku friend and current boyfriend, Hirotaka Nifuji.

(2018). He confirms the film will include musical scenes featuring the actors' songs and dance performance,

which have never been illustrated in the manga.

He says, "I have respected the people called otaku from the bottom of my heart. Their spirit that they can

dedicate everything to one thing is amazing. So, many of my film-making staff are otaku, and I also enjoy

creating things with such people."

Fukuda on Twitter: "Connected with Fujita-sensei via LINE, I wrote the screenplay while studying very hard

on the otaku world. I am so happy to work again with the two whom I love."

The manga telling a love story between two deep otaku (Narumi is a so-called fujyoshi, while Hirotaka

is a gamer) was first posted onto Pixiv, the largest Japanese online community for artists in 2014, then

has been serialized on Pixiv and Ichijinsha's co-operated web comic site comic POOl since November 2015. 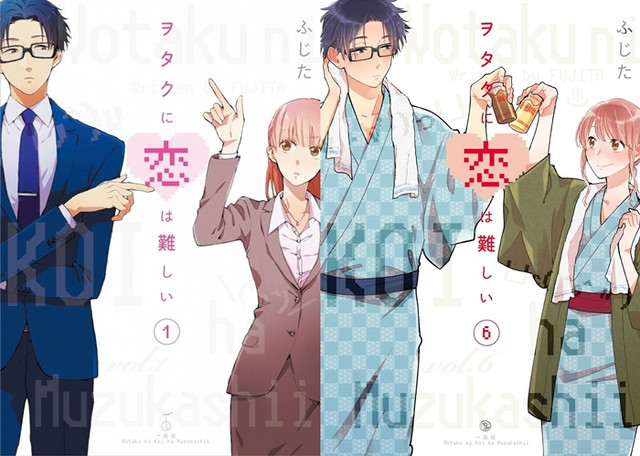