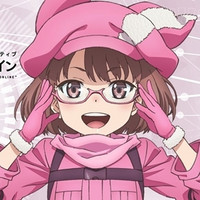 The company has been known for its collaboration glasses inspired by the characters from popular anime series, such as Puella Magi Madoka Magica the Movie: Rebellion, Girls Und Panzer, Macross Frontier, BORUTO, Mahou Girls PreCure!, and Fate/stay night [Heaven's Feel].

As you can see, the stainless frames of the glasses are designed based on her beloved gun in the story, P-chan (FN P90). The set also includes a camouflage-color custom case and a cleaning cloth using the newly-drawn visual. Pre-orders will be received until September 24, then the item is scheduled 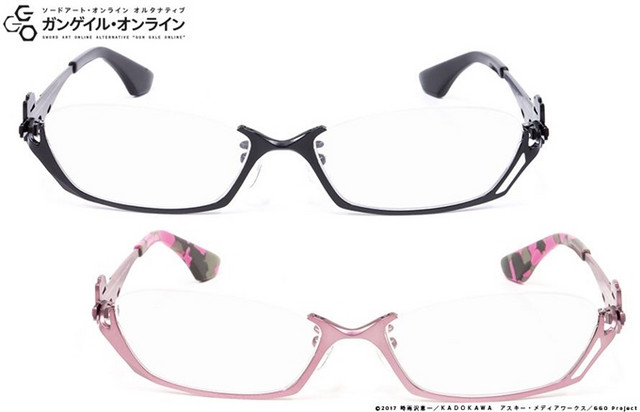 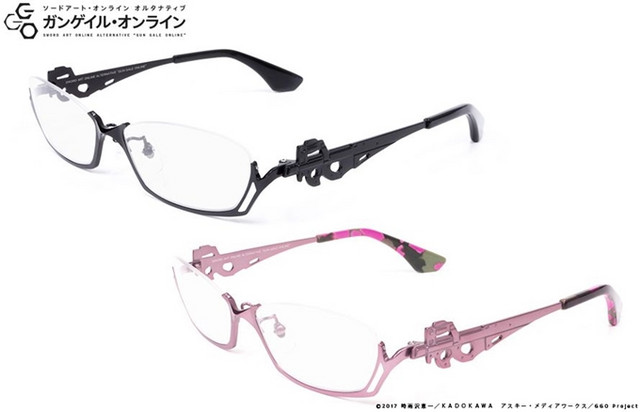 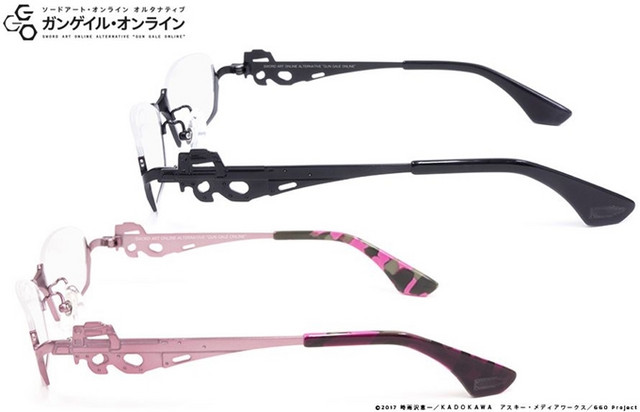 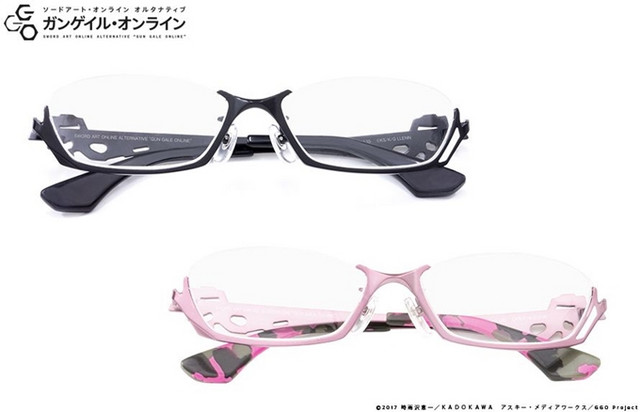 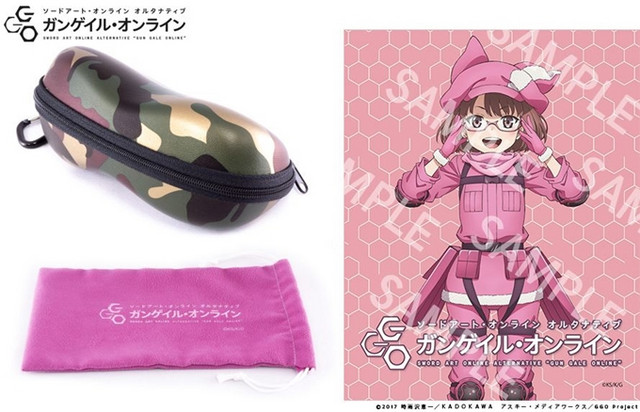 Gale Online, which is a spin-off inspired by the MMOFPS "Gun Gale Online" appeared in the fifth and sixth

volumes of Reki Kawahara's Sword Art Online series. It was aired for 12 episodes from April to July 2018,

and has been also available to Crunchyroll members in North America, Central America, South America, 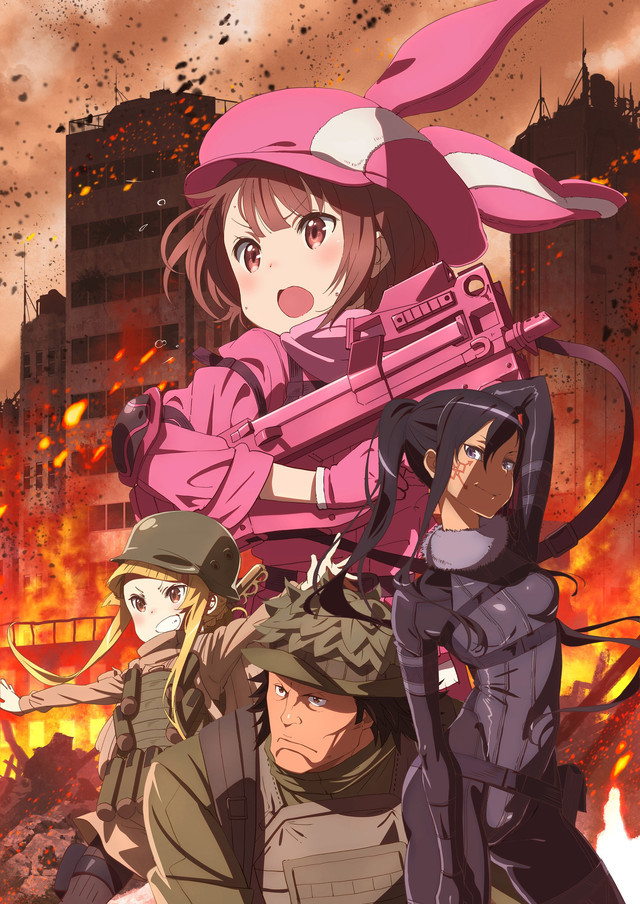