Original TV anime protects the city when it premieres this October 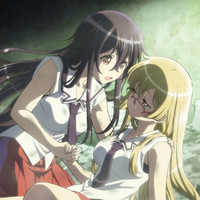 Original TV Anime RELEASE THE SPYCE will be bringing its tale of high school girls who moonlight as spies to protect their city's peace to TV in Japan this October. While the premise itself is the recipe for excitement, the latest pair of visuals take things down a more low-key path. 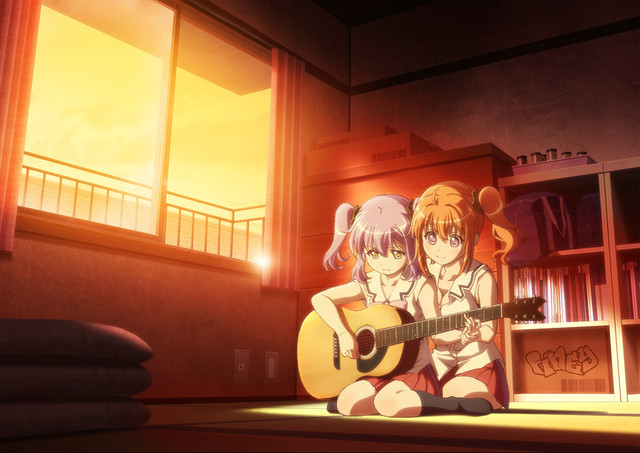 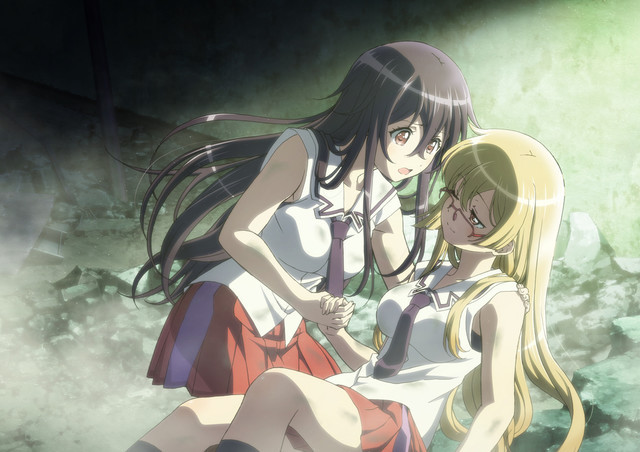 Prior to that, the Yukari Anzai-voiced Momo Minamoto reached out to touch the Manami Numakura-voiced Yuki Hanzōmon. 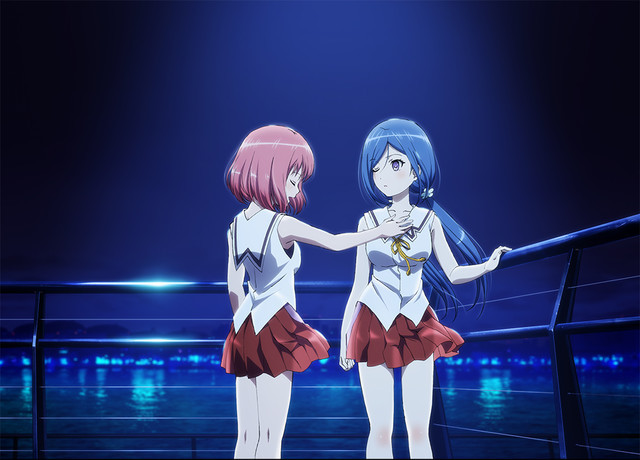 RELEASE THE SPYCE is directed by You Satou and features animation production by Lay-duce. The series will broadcast in Japan according to the following TV schedule:

Please note that some Japanese broadcast schedules count early-morning programming as late-night programming of the previous day, so for example the 25:00 time slot on Sunday evening is actually at 1:00 AM JST on Monday morning.

Sentai Filmworks Will Release the Spyce this Fall