Tempers Flare in New Clip from The Young Innkeeper Is a Gradeschooler! 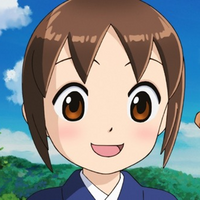 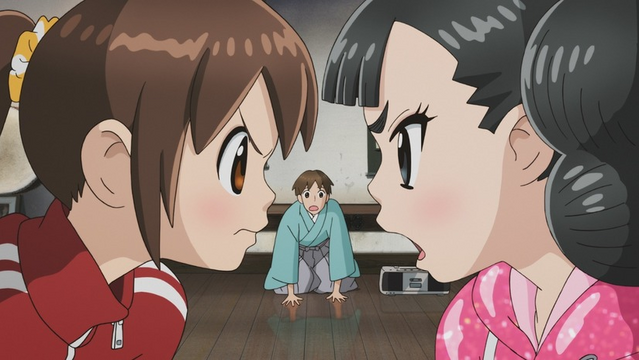 The upcoming film adaptation of The Young Innkeeper Is a Gradeschooler! features a mix of familiar anime talent and live-action actors. And in the latest clip to hit the web, we get to see one of each go toe-to-toe.

In the newly-revealed scene, young innkeeper-in-training Oriko (played by child actress Seiran Kobayashi) is taken to task by Matsuki (played by Nana Mizuki) on her training:

The film was based on a series of popular children's books, which were also adapted into a TV anime series this spring. The film comes out in Japan on September 21.

Tags
the young innkeeper is a gradeschooler!
« Previous Post
Get Up Close (and a Little Too Personal) in Senran Kagura Reflexions
Next Post »
The Royal Tutor All-New Feature Film Reveals Teaser Trailer, Key Visual, New Characters for February 16, 2019 Release
Other Top News
0 Comments
Be the first to comment!
Sort by: