Projects in development have been canceled 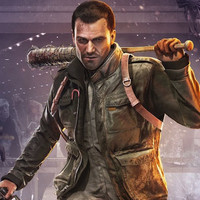 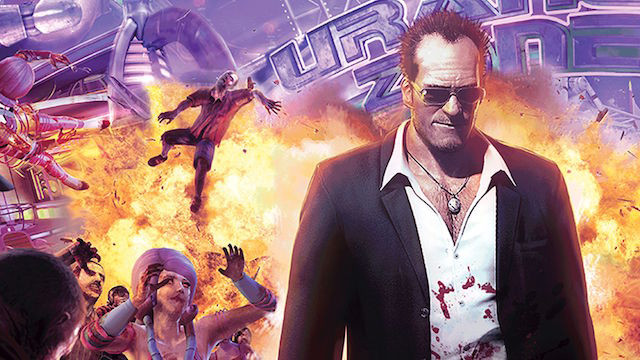 Sad news today for all the employees at Capcom Vancouver, which until now was Capcom's biggest western studio. Following layoffs from earlier in the year, Capcom confirmed the closing of the studio, adding that all projects in development have been cancelled.

Beyond news that the projects have been cancelled, a statement to Kotaku said Capcom plans to "concentrate development of major titles in Japan."

Capcom Vancouver will have a skeleton crew in place to handle logistics and finalize closure operations until January 2019. All in all, the closing will leave 158 studio employees without a job.

Tags
dead rising, capcom, capcom vancouver, games
« Previous Post
Lupin Made me Find Out How Much of My Personal Info is Available on Social Media
Next Post »
Radiant's All-Star Voice Cast Will Amaze You
Other Top News
4 Comments
Sort by: