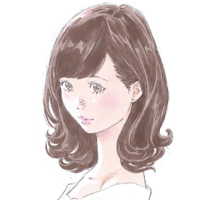 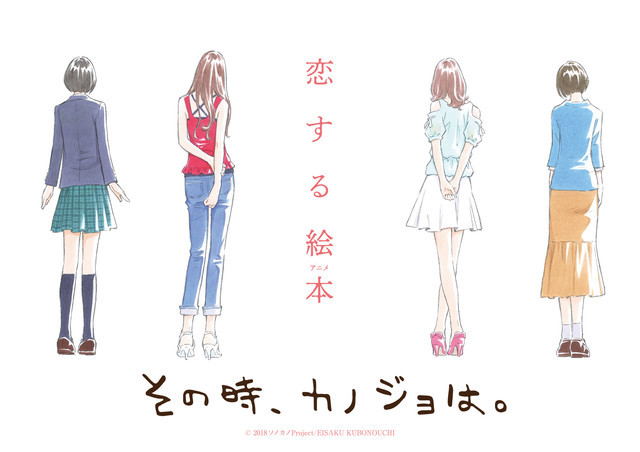 A new key visual (above), a new teaser trailer (below), the main cast, and the Japanese broadcast schedule have all been revealed for Sono toki, kanojo wa. ("At that moment, she was..."), an upcoming original short form romance TV anime about four women falling in love in Fukuoka. 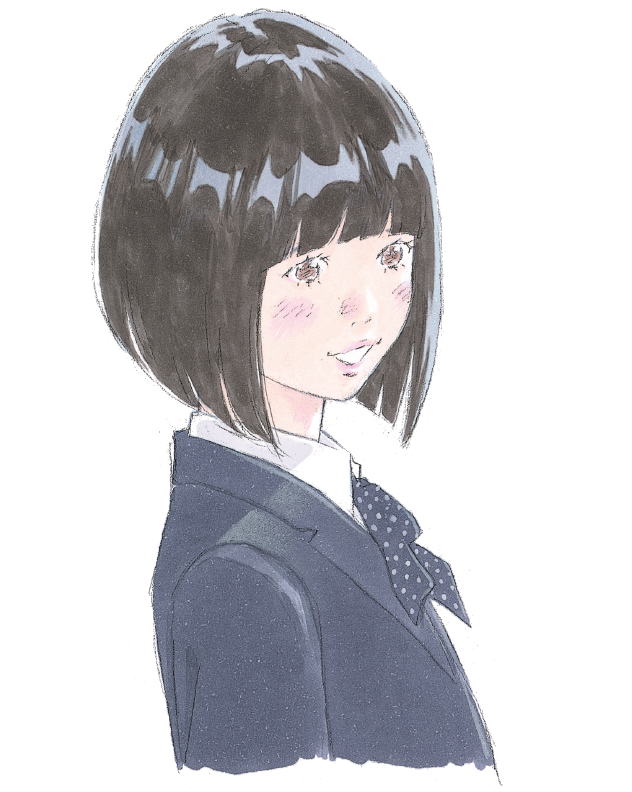 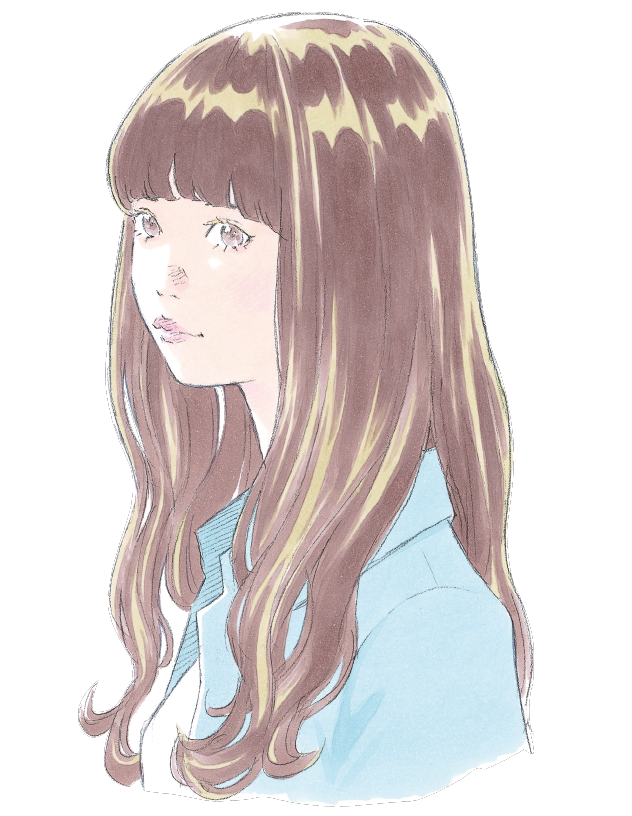 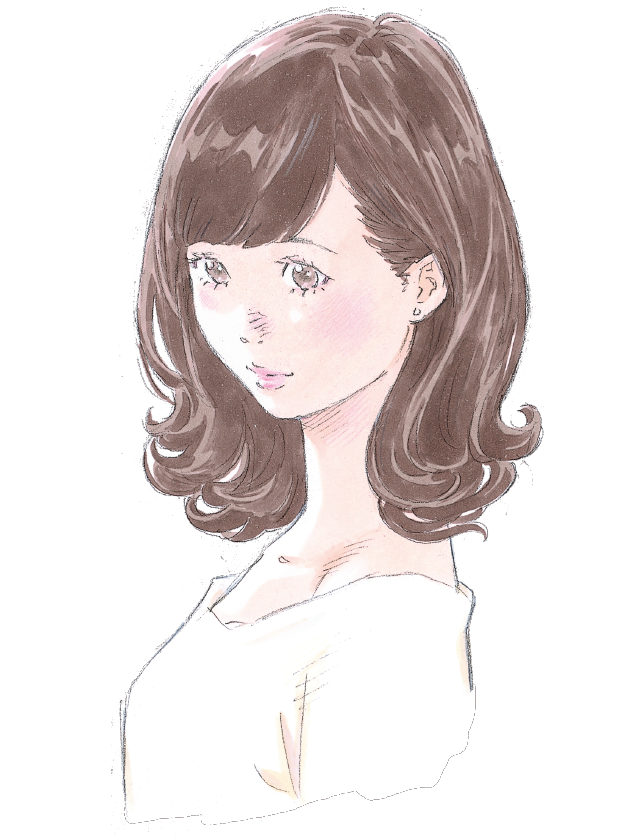 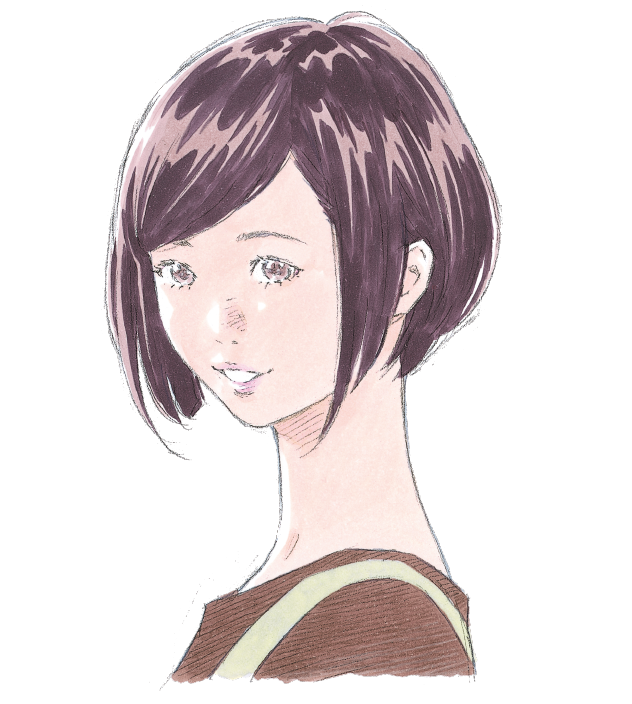 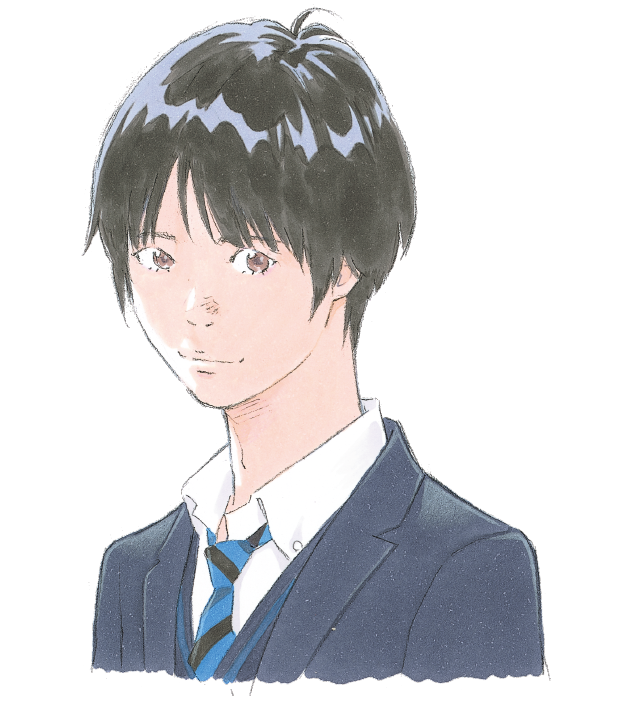 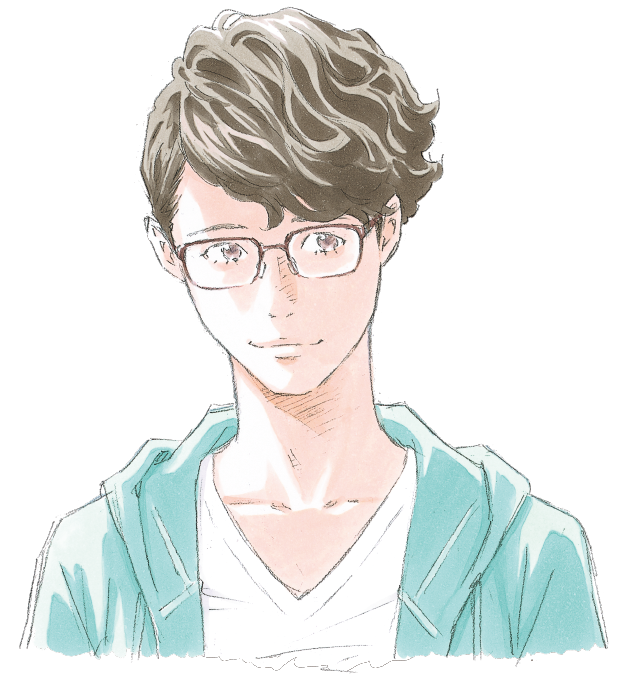 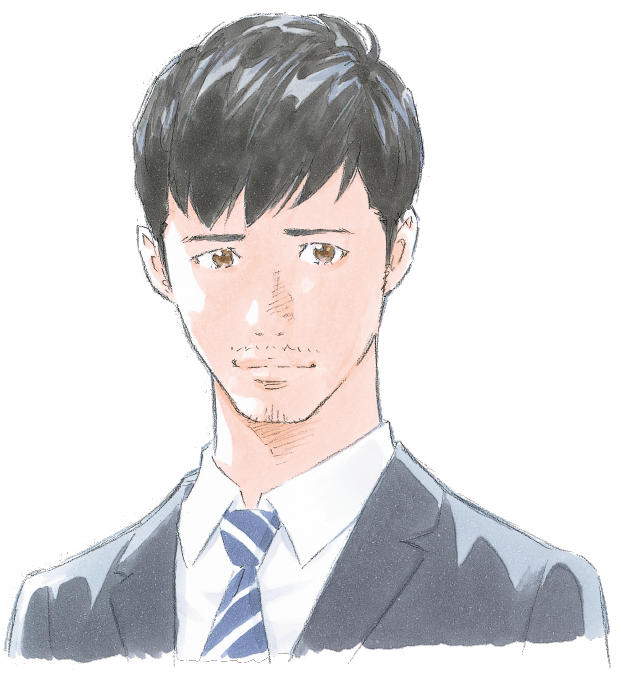 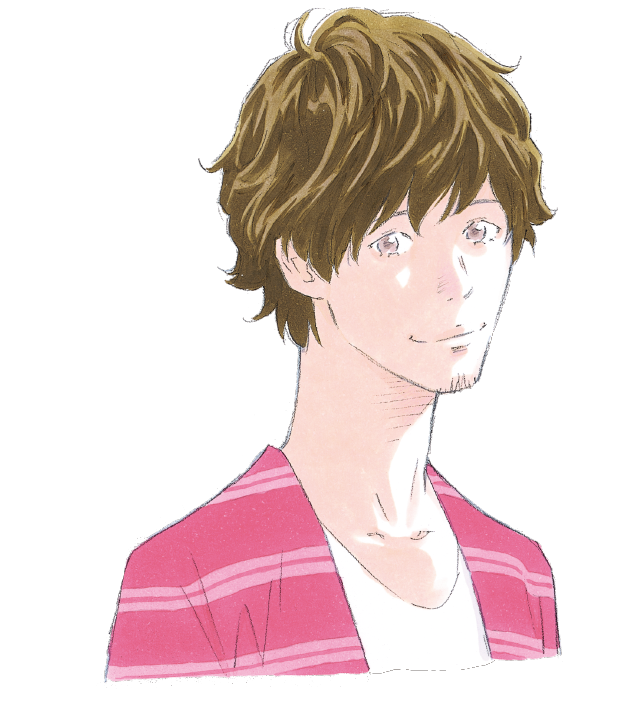 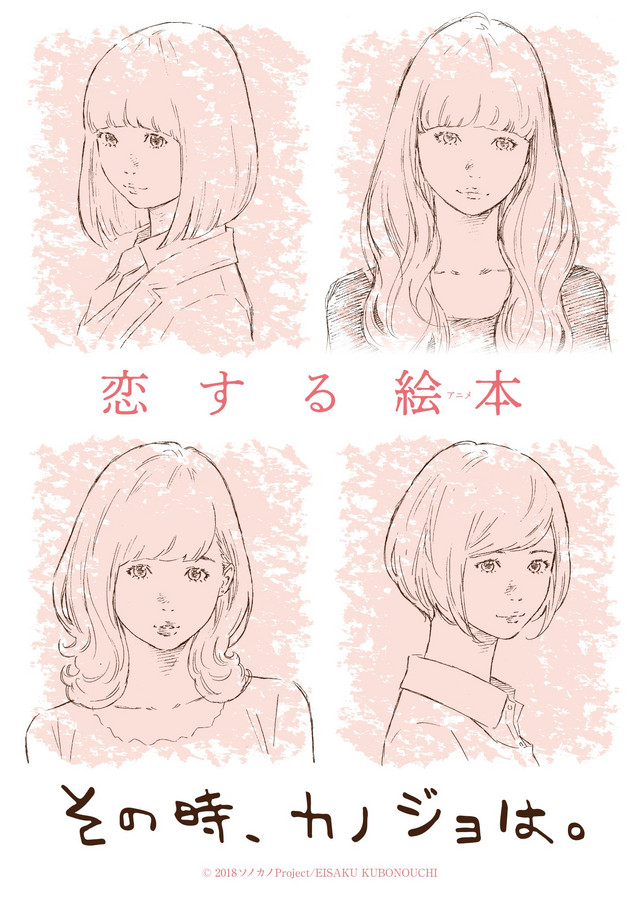 Soni toki, kanojo wa. is directed by Susumu Banba and features animation production by MASTER LIGHTS. The series will broadcast in Japan according to the following TV schedule:

Please note that some Japanese TV schedules count early-morning programming as late-night programming of the previous day, so for example the 25:00 time slot on Saturday evening is actually on Sunday morning at 1:00AM JST.