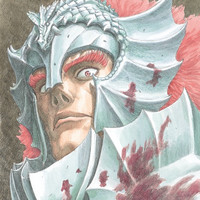 Fans of Kentaro Miura's Berserk will soon have even more ways to enjoy the saga. Dark Horse announced plans to bring the series out in an embossed hardcover deluxe edition, presented in Miura's preferred 7" x 10" format. The initial collection will include the first three volumes of Berserk when it launches on February 27, 2019, and future volumes will follow to match the look on bookshelves.

Dark Horse will also be releasing the first ever Berserk light novel, Berserk: The Flame Dragon Knight. The novel tells the tale of Grunbeld's rise from humble beginnings to the all-powerful Apostle he would eventually become. 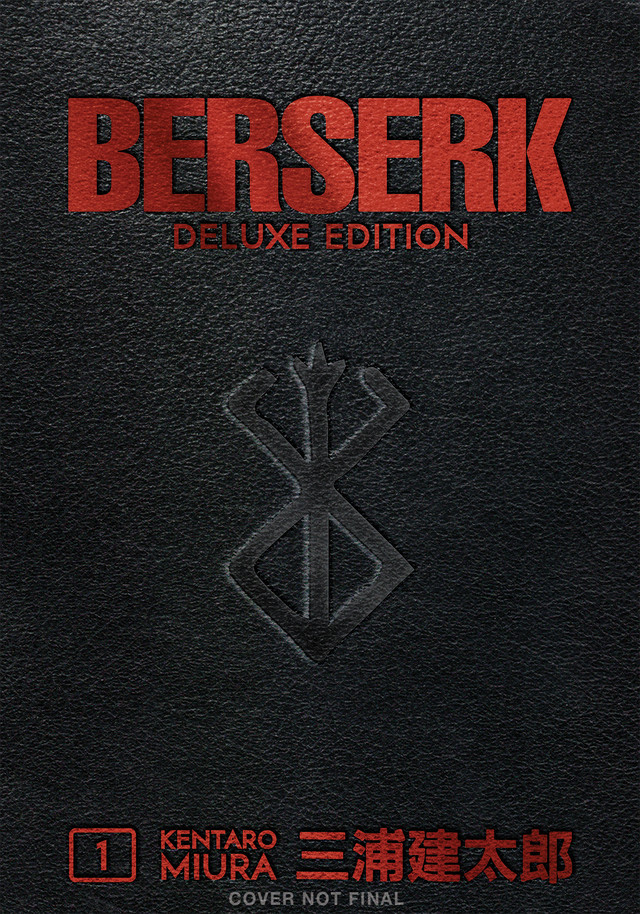 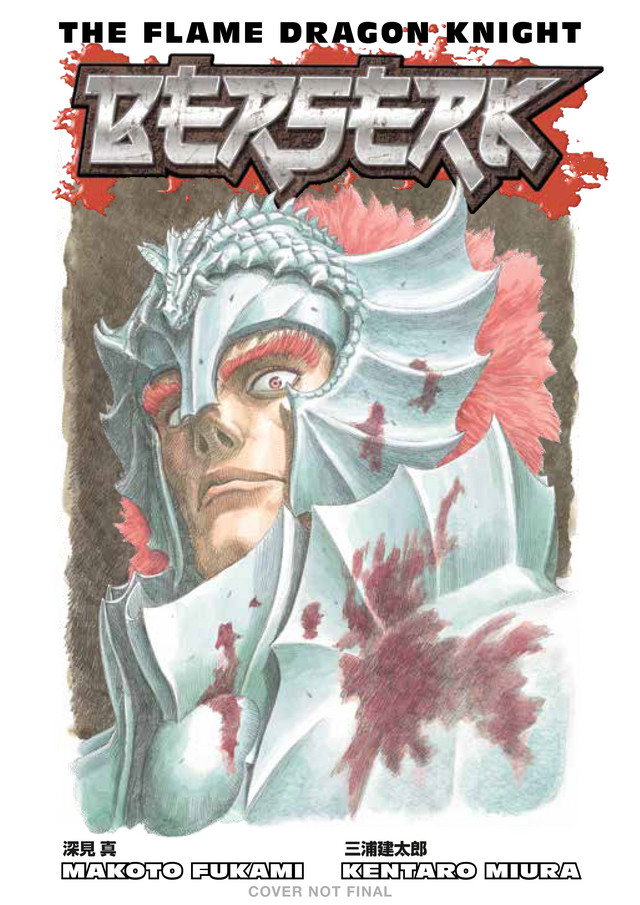