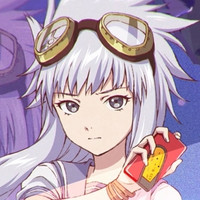 In addition to the TV anime, the Akanesasu Shojo/The Girl in Twilight project plans to offer a simulation game app for Android and iOS. The game's official website has started streaming a 80-second PV to introduce its system and original character Nagi voiced by Maaya Sakamoto. The game's launch date is set for October 2018.

Nagi, who appears only in the game story, is described as: "The protagonist of the game edition. A girl who has been travelling to find her sisters in the parallel world. Sine she grew up in a harsh world, she sometimes can't understand Asuka and other's common senses. As travelling together, she gradually opens her mind to them."

New key visual for the game including Nagi in the center 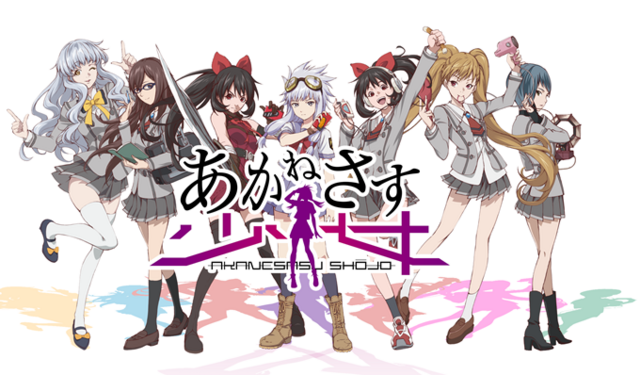 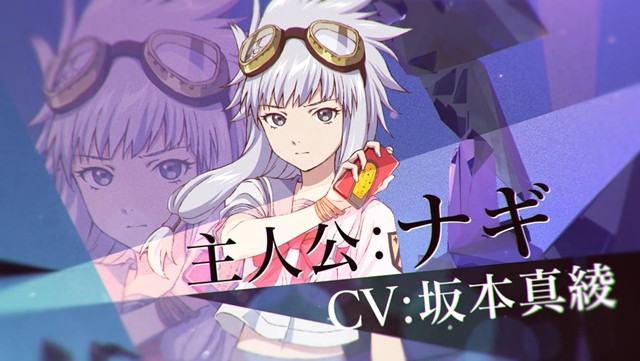 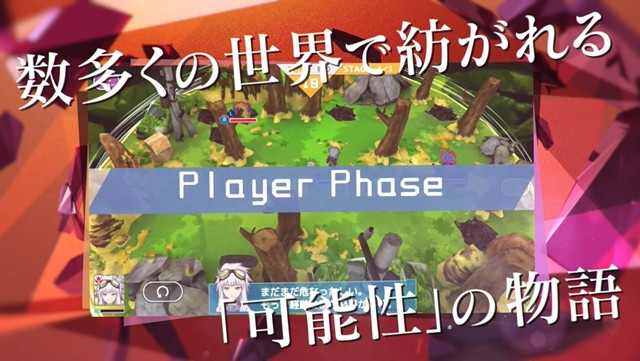 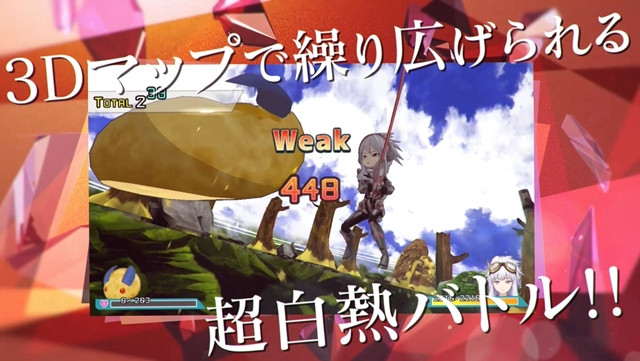 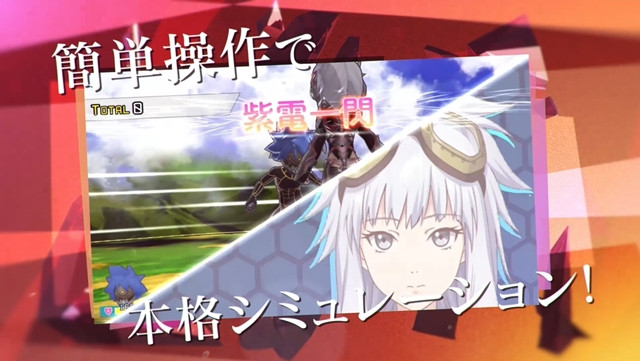 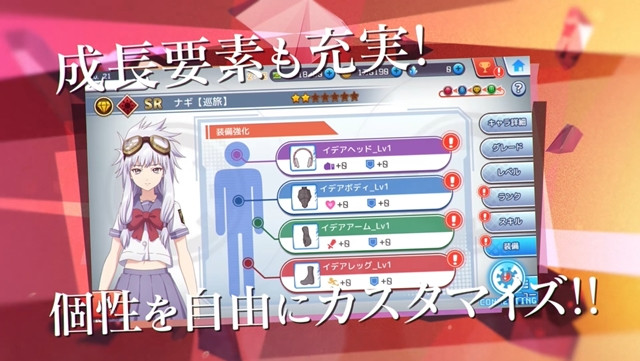 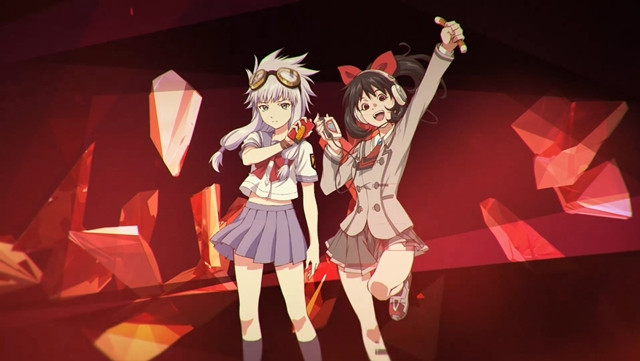 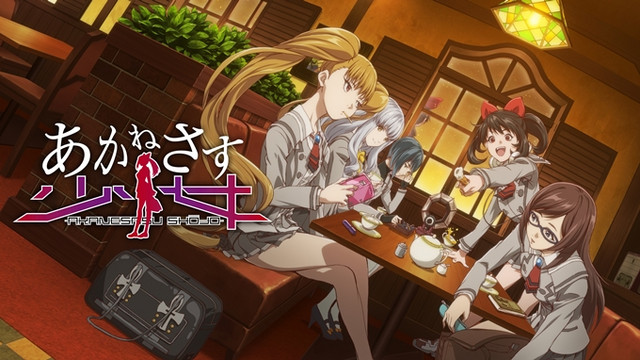 You Tounaka: Lynn (Himari Takanashi in Interviews with Monster Girls)