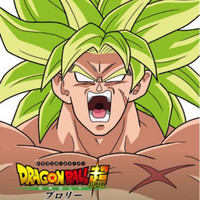 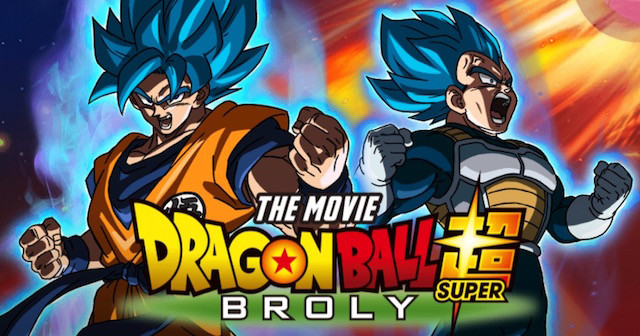 If you're dying to see what happens in Dragon Ball Super: Broly, Funimation came through with more details about the anime film's upcoming theatrical release. First up is the world premiere of the English dub on December 13 at the historic TCL Chinese Theater in Hollywood. After that, the Dragon Ball franchise's 20th movie will open in theaters throughout North America on January 16, 2019.

Next up for Broly is an appearance at New York Comic Con 2018 in the form of a panel on Friday, October 5. As previously reported, the panel will feature none other than the Japanese voice of Goku, Gohan, and more, Masako Nozawa, as well as the English voices of Goku (Sean Schemmel), Vegeta (Christopher Sabat), Bulma (Monica Rial), Beerus (Jason Douglas), Whis (Ian Sinclair), and Broly (Vic Mignogna). The film's director, Tatsuya Nagamine, will also take part in the panel.