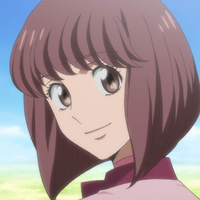 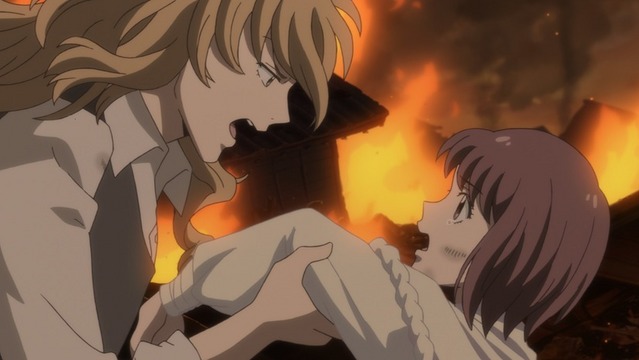 "Miss Modern" returns to the big screen in Japan next month, and the new trailer is showing fans just how dramatic a show they're in for.

Haikara-San: Here Comes Miss Modern tells the story of the tomboyish Benio in the early 20th century, as she rejects but eventually falls for army lieutenant Shinobu. As the story progresses, Benio takes on a job as a newspaper reporter in an attempt to find him again. Standing in the way of Benio and Shinobu's love in the second act of the story are war, earthquakes, and amnesia.

Notably, the new film will apparently remain true to the manga ending, which was changed in the 1978 TV anime. 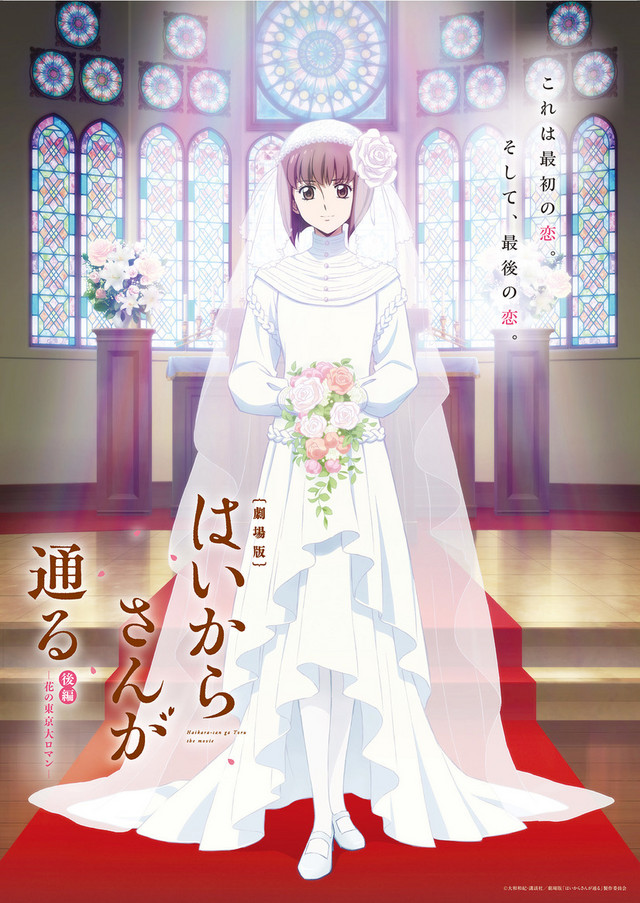