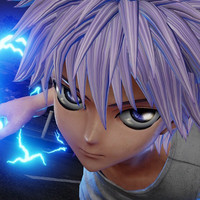 Hot on the heels of a reveal in the pages of Jump, Bandai Namco Entertainment swooped in to confirm more Hunter x Hunter characters for JUMP FORCE. In addition to the previously-revealed Gon and Hisoka, players will be able to get their hands on playable versions of Killua and Kurapika when the battle action game hits PS4, Xbox One, and PC next year.

Check out the first screens: 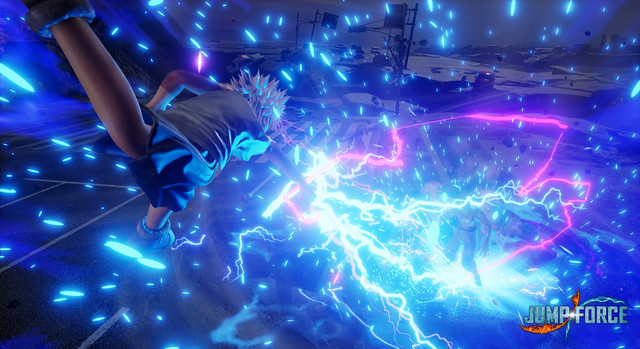 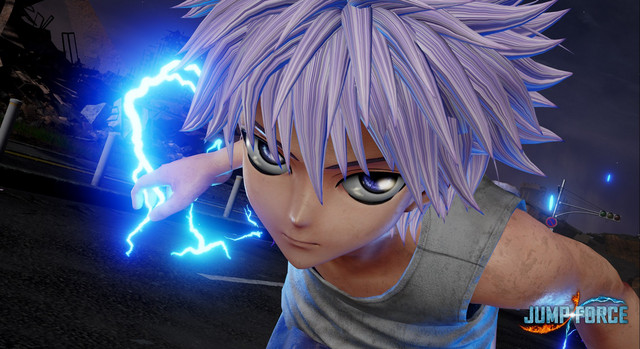 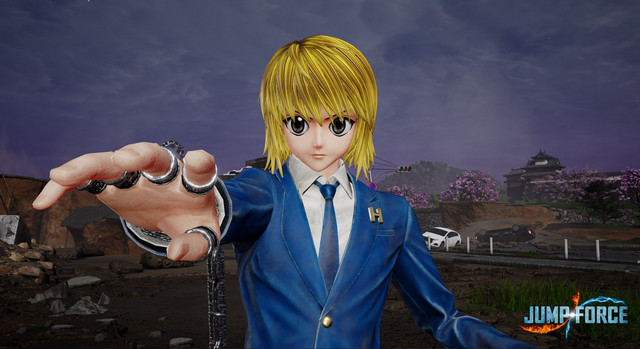 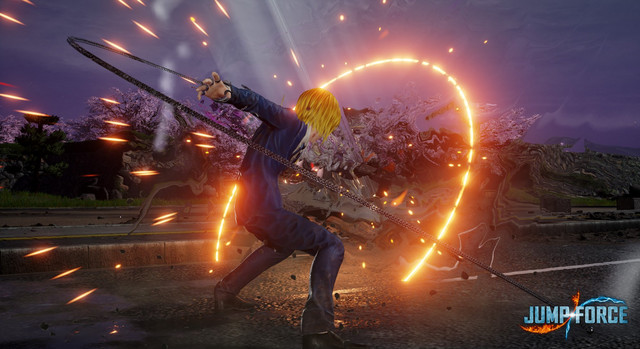