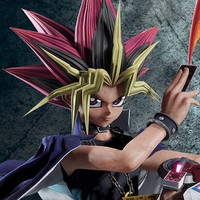 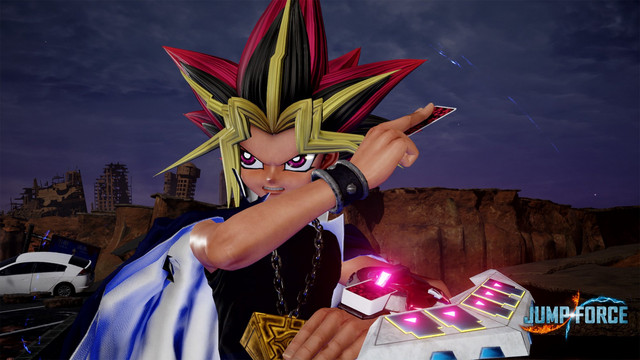 It was just a few days ago that Yugi Muto from Yu-Gi-Oh! was revealed as the latest member of the JUMP FORCE roster. Bandai Namco followed that announcement up with a few more screens, offering up a better idea of how the character will look in the upcoming Jump character-loaded battle action game. 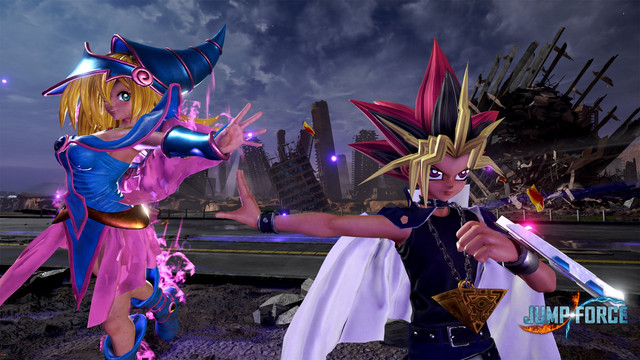 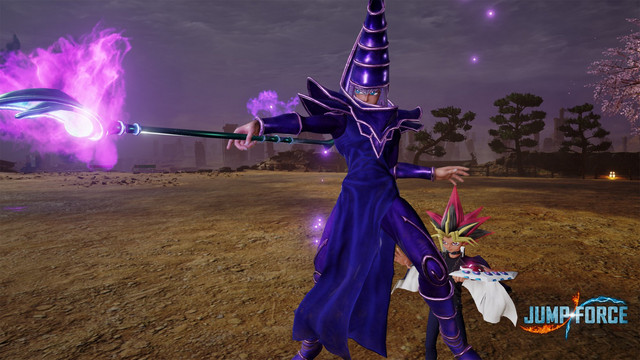 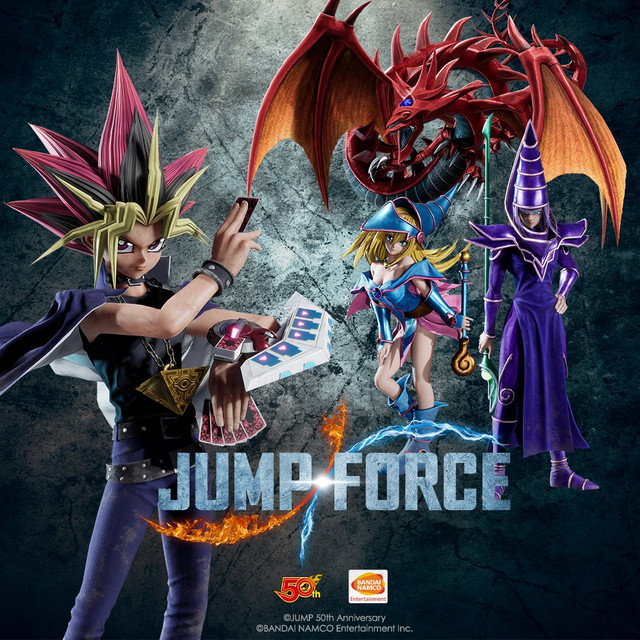 JUMP FORCE will launch on PS4, Xbox One, and PC next year. Ahead of that, a closed beta is coming to the PlayStation 4 version in Japan from October 12 to 14.

FEATURE: Anime Recommendations Hime Thinks You Should Watch If You Like Naruto Shippuden