Lupin III Steals Himself a Ride at Universal Studios Japan 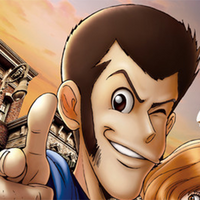 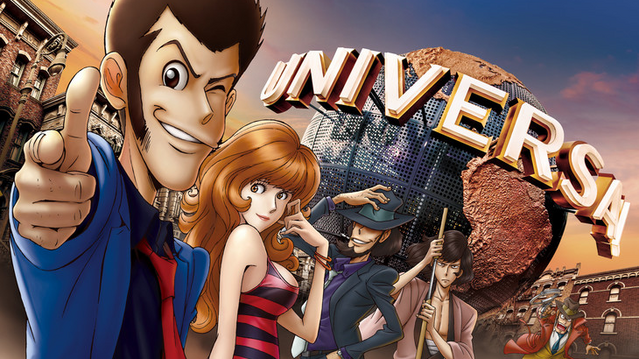 If you've ever dreamed of running with the Lupin Gang, your chance may be just around the corner thanks to a new Universal Studios Japan attraction.

The Osaka theme park will converting their XR ride to a Lupin III theme for the first half of 2019, taking park visitors on a wild adventure through the world of the classic series. The ride is part of the Universal Cool Japan initiative, which the park has been running since 2015.

In addition, there will be an "entertainment restaurant" where park attendees can enjoy a mix of comedy and "hard-boiled charm." No further information is available on that side of the event, but we imagine it will include some interesting menu items.

The Lupin III XR ride will be operational from January 18 to May 26.

Tags
lupin iii, universal studios japan
« Previous Post
Naruto to Boruto: Shinobi Striker Strikes Out
Next Post »
Hunter x Hunter's Killua and Kurapika Get in on JUMP FORCE Action
Other Top News
0 Comments
Be the first to comment!
Sort by: