Console with 20 games is due out on December 3 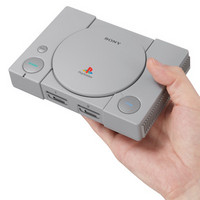 Sony is here to show everyone that you don't need to be Nintendo to get in on the official mini-console game. Enter the PlayStation Classic, the no-brainer name for Sony's take on the product, which is essentially a miniature version of the original PlayStation with 20 pre-loaded games. The PlayStation Classic will be priced at $100 when it launches on December 3.

The PlayStation Classic comes with two controllers, an HDMI cable, and a USB cable which it will use as its power source. But what about the most important detail, the games?! Well, Sony's keeping most of them under wraps for the moment. For now we know five of them: Final Fantasy VII, Jumping Flash, Ridge Racer Type 4, Tekken 3, and Wild Arms. 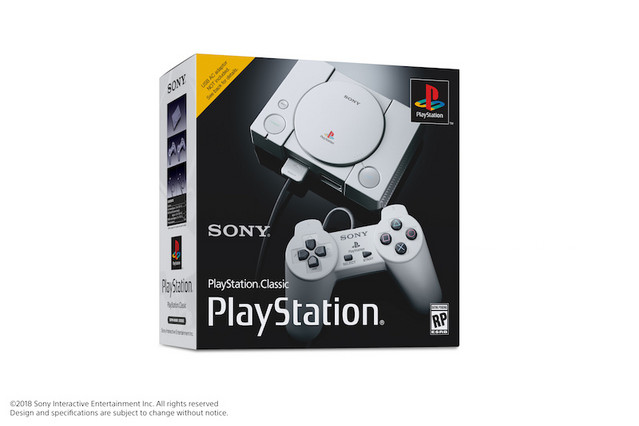 Tales of Luminaria Gets Anime from Kamikaze Douga, Funimation to Stream