Yusuke Urameshi and Toguro get in on the battle action game 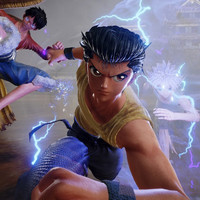 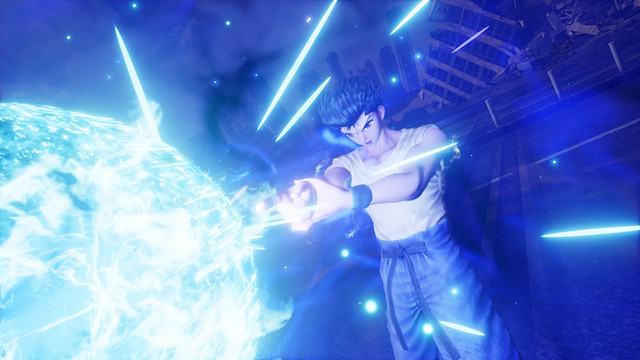 Yoshihiro Togashi's characters are getting a lot of love in JUMP FORCE. Shortly after seeing more playable characters from Hunter x Hunter, Bandai Namco revealed Yusuke Urameshi and Toguro from Yu Yu Hakusho, as well as plans to release the battle action game in February 2019.

In addition to the YYH cast members, JUMP FORCE will feature original characters designed by Dragon Ball mastermind Akira Toriyama. You can see a sample of Director Glover, Navigator, Galena, and Kane in their own video after the Tokyo Game Show 2018 trailer below.

A collector's edition will be available in the west, packing the game in a special box and a SteelBook case along with three art boards, an exclusive diorama featuring Naruto, Luffy, and Goku, and more.

Ahead of the February launch, a closed beta is coming to the PlayStation 4 version in Japan from October 12 to 14.