General sale of the 7,800 yen ticket will begin on September 29 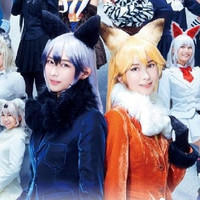 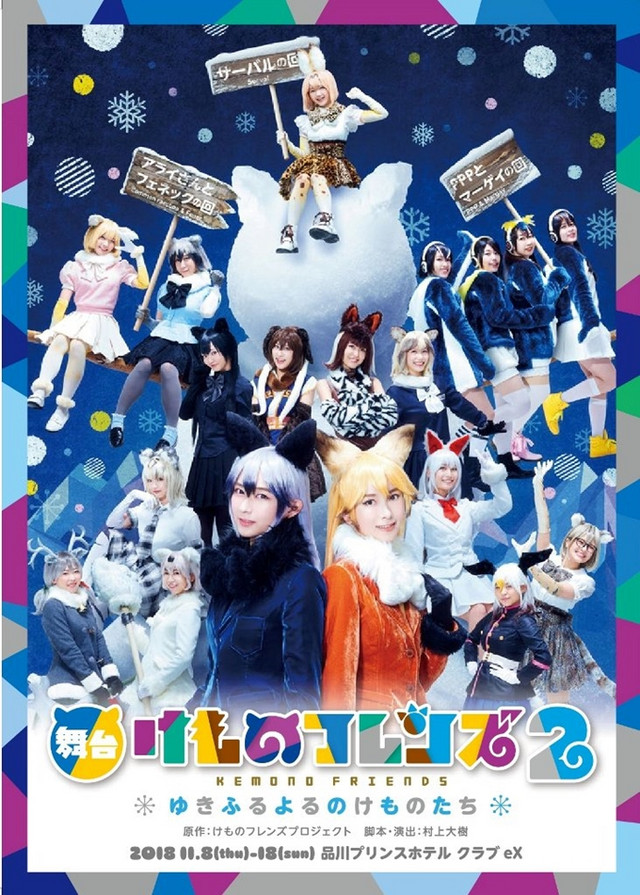 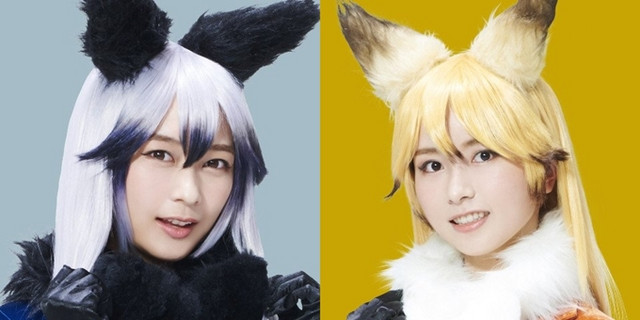 will begin on September 29.

As its title suggests, its story is set in Japari Park's Snowy Mountains Area, which was featured in the TV

san with Fennec, and PPP with Margay. And each group appears only in the performances featuring them

as the story's protagonists, depending on the schedule as listed below.