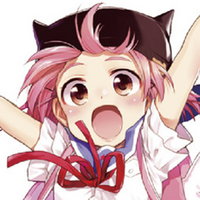 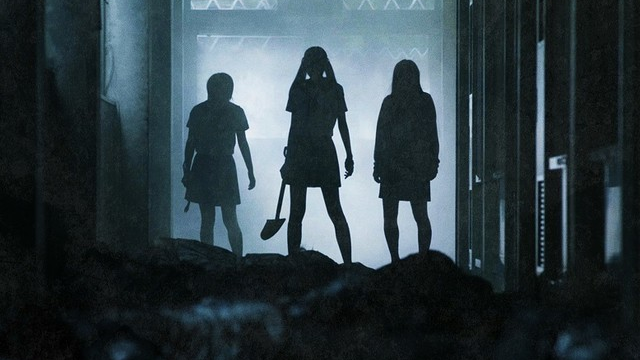 The live-action film adaptation of School-Live! is rolling out some new pictures, and they're clearly not through Yuki's filter.

Based on the moe survival-horror manga, the film will center on the "School Living Club," where four teenage girls have holed up to escape the zombie apocalypse. Three of the girls fight to stay alive while maintaining the delusions of their friend Yuki, who believes their fellow classmates and teachers are alive and well.

The new poster depicts club members Miki, Kurumi, and Yuri in silhouette in the hallway of their school: 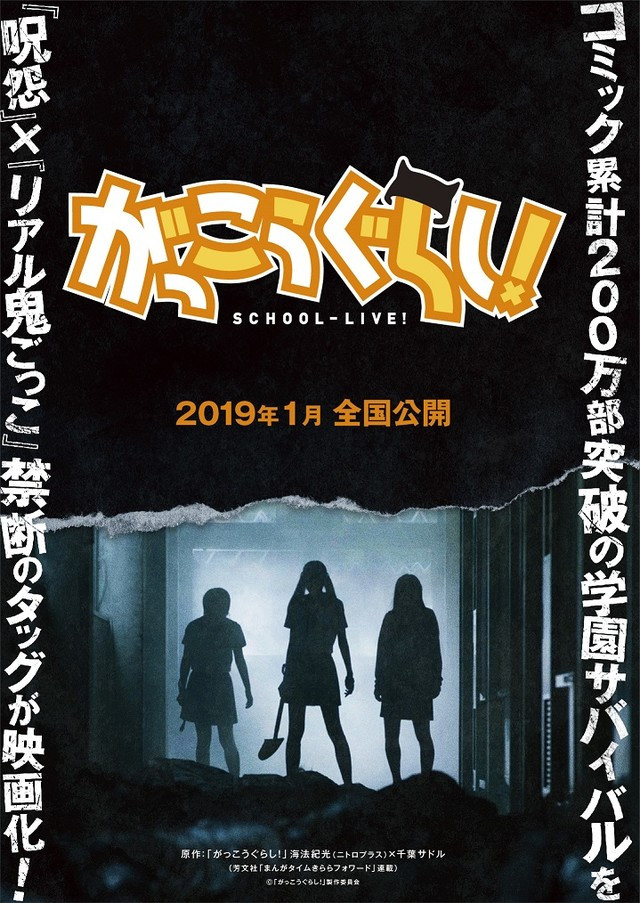 Tags
school-live!
« Previous Post
It's Last Call for Love Is Like a Cocktail with New Episode
Next Post »
Voice Actress Mai Fuchigami Sings Ulysses: Jeanne d'Arc and the Alchemist Knight OP Song in MV
Other Top News
5 Comments
Sort by: