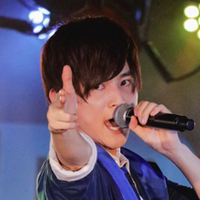 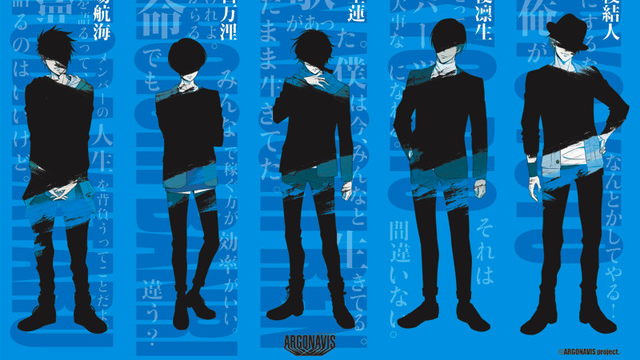 Fans in Japan got a treat as ARGONAVIS, the new boy band project from BanG Dream!, took the stage.

The band's second live concert, which was held September 15, revealed that ARGONAVIS will walk the 2.5D line like its parent series, with its live shows falling into line with any potential fictional content. This is helped along by the fact that the band's voice actors also happen to play their respective instruments. 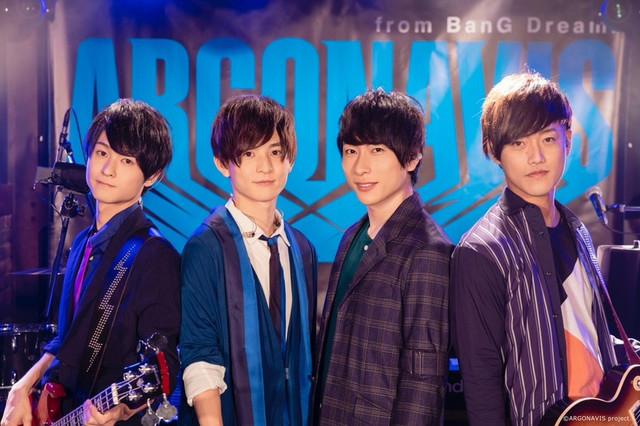 A fifth member, drummer Banri Shiroishi, has also been name-dropped; but it seems he either hasn't been cast yet, or the name of his performer is being kept under wraps for a later reveal. 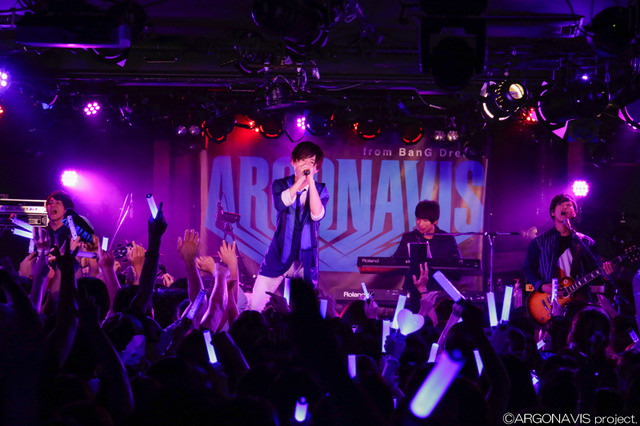 The band will hold its third live performance this December. In the meantime, fans are on the lookout for any developments on the ARGONAVIS side of things.