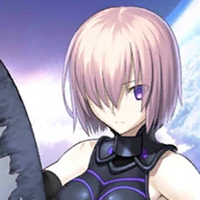 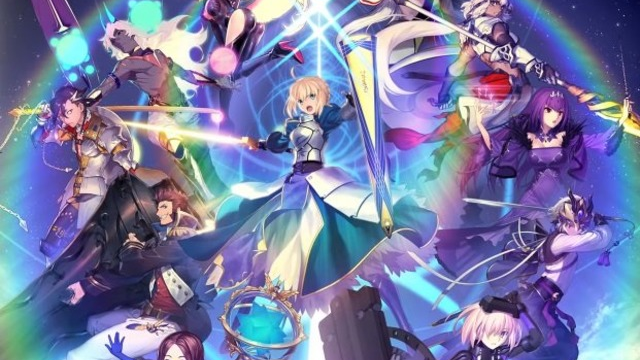 Smartphone game and alternate history field day Fate/Grand Order has been a fan favorite since it first launched. Now, it is officially an award-winning creation.

The Japan Game Awards, held annually by CESA, strive to emphasize the importance of the gaming industry. Winners are chosen by votes cast throughout the year.

In response to the award, Fate/GO General Director Kinoko Nasu expressed his apprecation for the massive fan base. He also points out that the game is not particularly groundbreaking in terms of its gameplay, and that their style rests on the shoulders of many innovators who have come before. Rather, it is innovative in its story and drama — which they will strive to continue to deliver.