Seven Seas Licenses Skeleton Knight in Another World and More 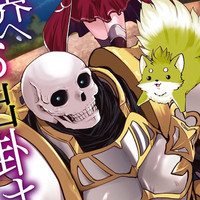 Seven Seas Entertainment has been on a roll this week. Following up on the earlier announcement, the North American publisher has since revealed three more licenses, starting with the Skeleton Knight in Another World light novel and manga series by Ennki Hakari, KeG, and Akira Sawano.

You'll be able to experience the Skeleton Knight's adventures when the first volume of the light novel series launches on June 11, 2019, followed by volume 1 of the manga adaptation on July 9.

One day, a gamer played video games until he fell asleep...and when he woke up, he found himself in the game world--as a skeleton! Equipped with the powerful weapons and armor of his avatar but stuck with its frightening skeletal appearance, Arc has to find a place for himself in this new, fantastical land. All his hopes for a quiet life are dashed when he crosses paths with a beautiful elven warrior, setting him on a journey full of conflict and adventure. 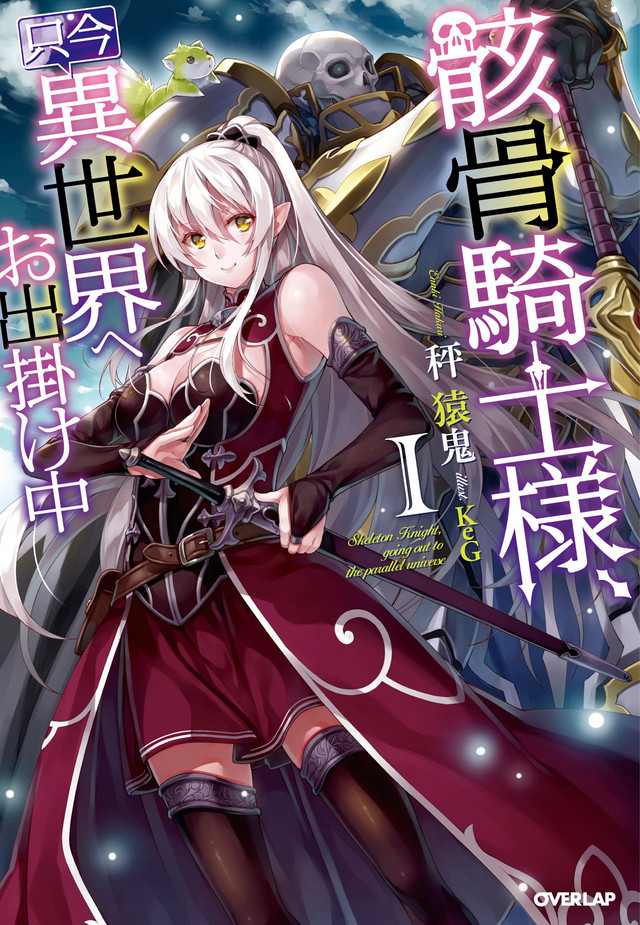 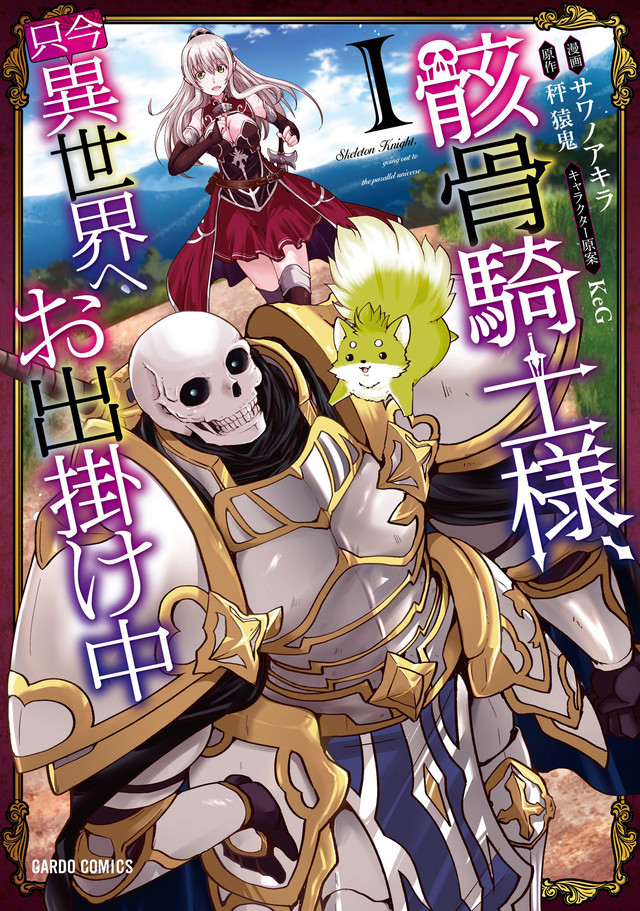 Beyond that, Seven Seas announced the license of adult yuri manga Eve x Eve, which will be released as a single volume edition in a large trim size on May 7, 2019.

Eve x Eve begins with a provocative story: a science fiction tale about the apocalypse, and two women who love each other through the rebirth of Earth and beyond. The Eve x Eve collection showcases six short stories by the up-and-coming creator Nagashiro Rouge, exploring the more intimate side of women loving women in different lives. 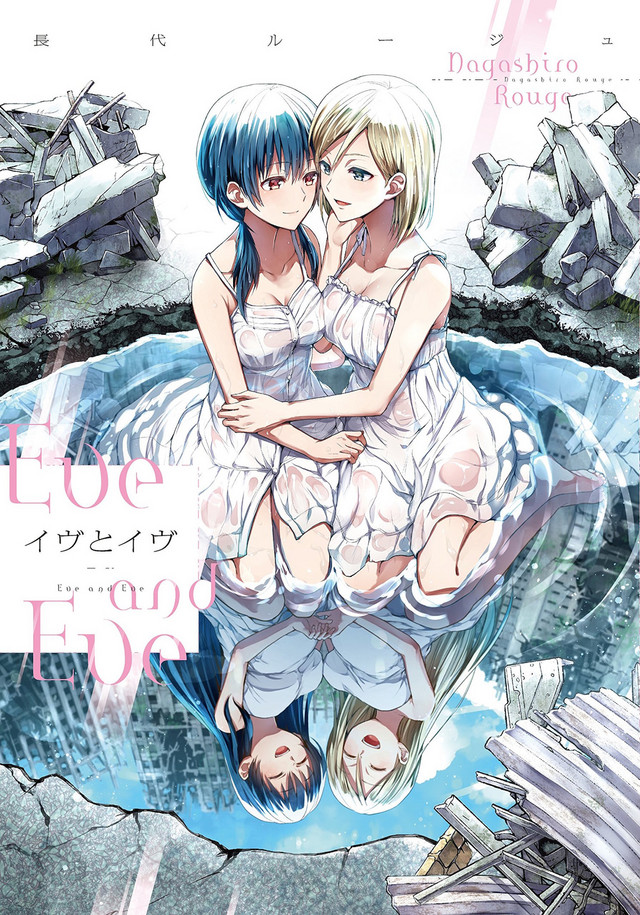 Then, as part of Seven Seas' Ghost Ship imprint, prepare yourself for Creature Girls: A Field Journal in Another World. The first volume of KAKERU's mature readers manga series is coming out on June 4, 2019.

Kurimusubi Daisuke, a man fascinated by the complex zoology of monster girls in fiction, one day finds himself transported to a world full of them! When he encounters an arachne named Neya who needs his help, Daisuke rushes to help her—which begins his new life of meeting (and researching) the beautiful creatures around him. These monstrous ladies show him that he has a lot to learn, and Daisuke never dreamed he’d be able to satisfy his passion for monster girls like this! This fantasy manga series for mature readers is perfect for fans of Monster Girl Encyclopedia. 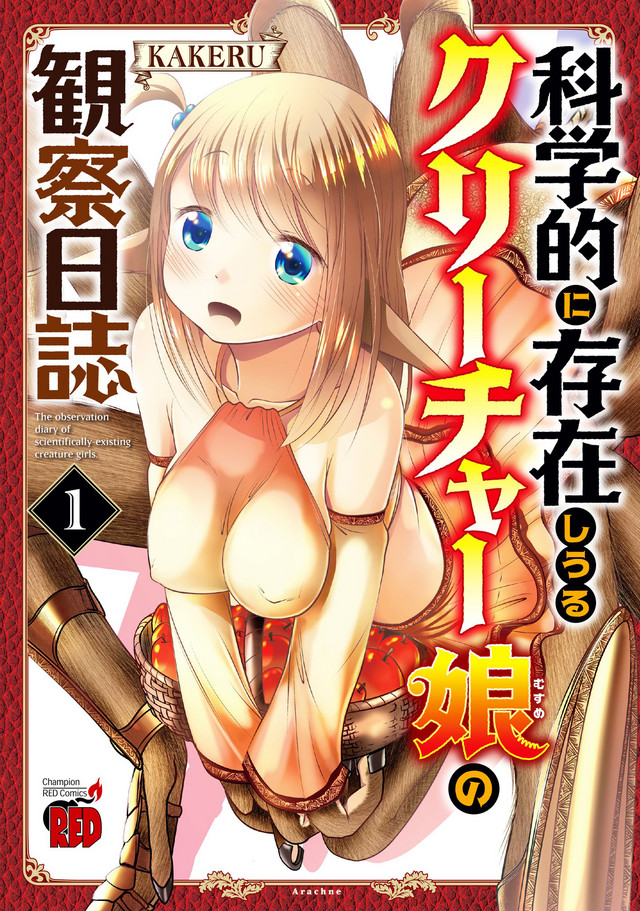 Then there's My Next Life as A Villainess: All Routes Lead to Doom! by Satoru Yamaguchi and Nami Hidaka. The first volume of the manga adaptation of the isekai light novel series about a woman trapped in an otome game is coming out on July 30, 2019.

At the age of eight, Katarina, a girl of noble birth in another world, has an accident that unlocks her memories--of playing an otome game that’s exactly like the life she’s living now. There’s one problem: she realizes that she’s playing the role of the villainess, and only bad endings await her! What will it take for her to “break the game” and live a happy life? 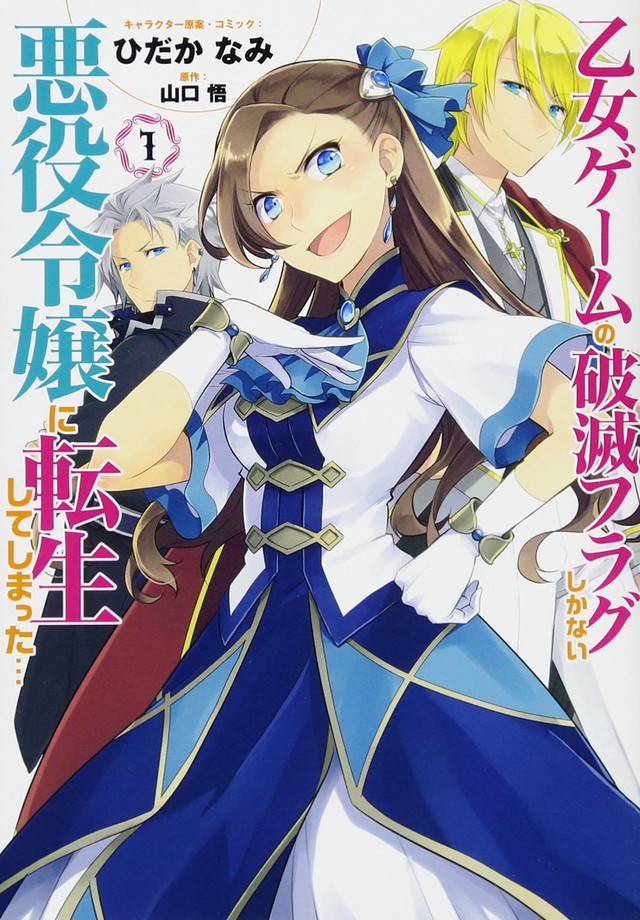 There may indeed be more on the way, but at the time of this writing the final license is Blank Canvas: My So-Called Artist's Journey by Akiko Higashimura, the award-winning autobiography of the creator of Princess Jellyfish.

High schooler Akiko has big plans to become a popular mangaka before she even graduates, but she needs to get much better at drawing if she ever wants to reach her goal. Looking for an easy fix, she signs up for an art class, thinking all her problems will soon be solved. She’s in for a surprise: her new instructor is a sword-wielding taskmaster who doesn’t care about manga one bit. But maybe this unconventional art teacher is just what she needs to realize her dreams! 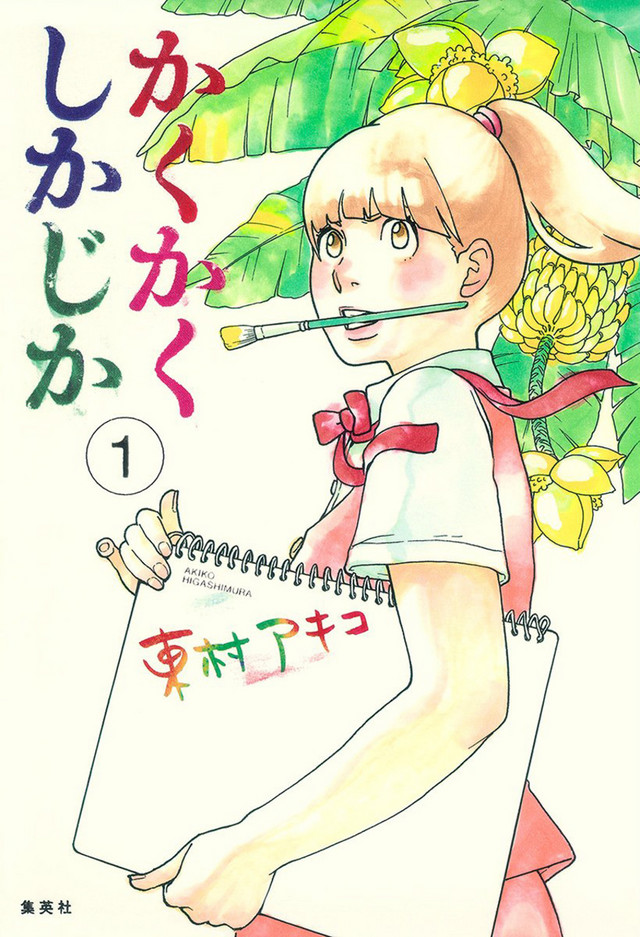