Voice actors comment on the show's horrifying turns of events 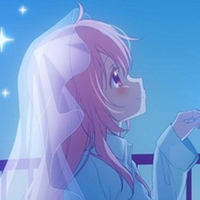 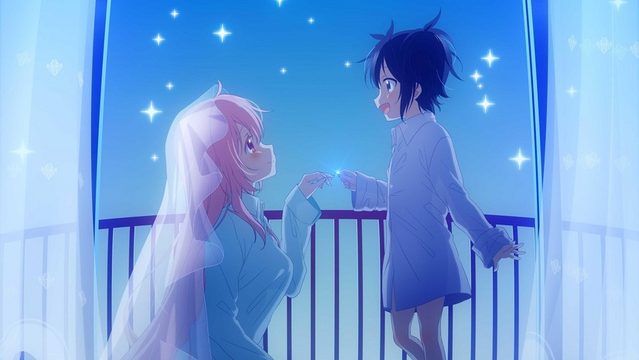 Psychological horror series Happy Sugar Life is nearing its twelfth episode, and with it an ever-increasing spiral of madness for protagonist Sato.

The voice actors behind the lead characters gave their thoughts on the events in recent episodes... but not before recreating the "vow" pose between crazed teenager Sato and Shio, the literal child she has abducted and keeps in her apartment because she fell in love with her. Fortunately, it is significantly less horrifying when staged by Kana Hanazawa and Misaki Kuno. 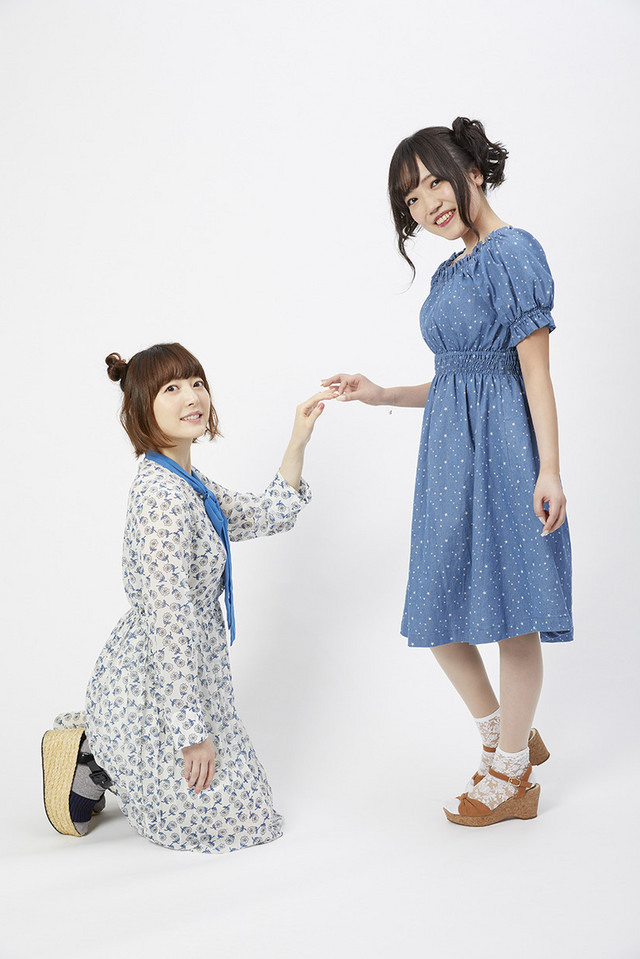 Hanazawa describes playing the role of Sato as "difficult," but enjoys that she got to unleash her emotions toward the end of the series. Of what's to come, she says she can't say much, but that the entire cast has done an amazing job recreating certain painful moments.

Kuno, the voice of Shio, said she did her best to remain focused while recording, and that the rest of the cast and crew were very kind and helpful. She admits, though, that during the last round of recording, there was a moment when she wanted to run to Hanazawa and hug her.

As the series closes out, Shinjuku Marui Annex will be hosting a pop-up shop for merchandise, new production materials, and the most recent Blu-Ray release.