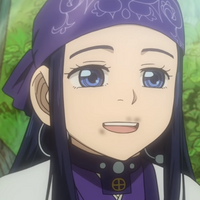 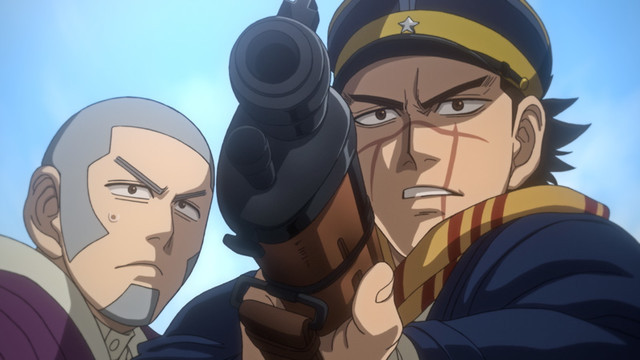 Golden Kamuy, the TV anime adaptation based on Satoru Noda's wild and somewhat unhinged adventure manga about rival groups of shady characters searching for a cache of stolen Ainu gold in earlier 20th Century Hokkaido, is returning to Japanese TV soon, and now a preview video full of both new characters and familiar faces has been published for the series. 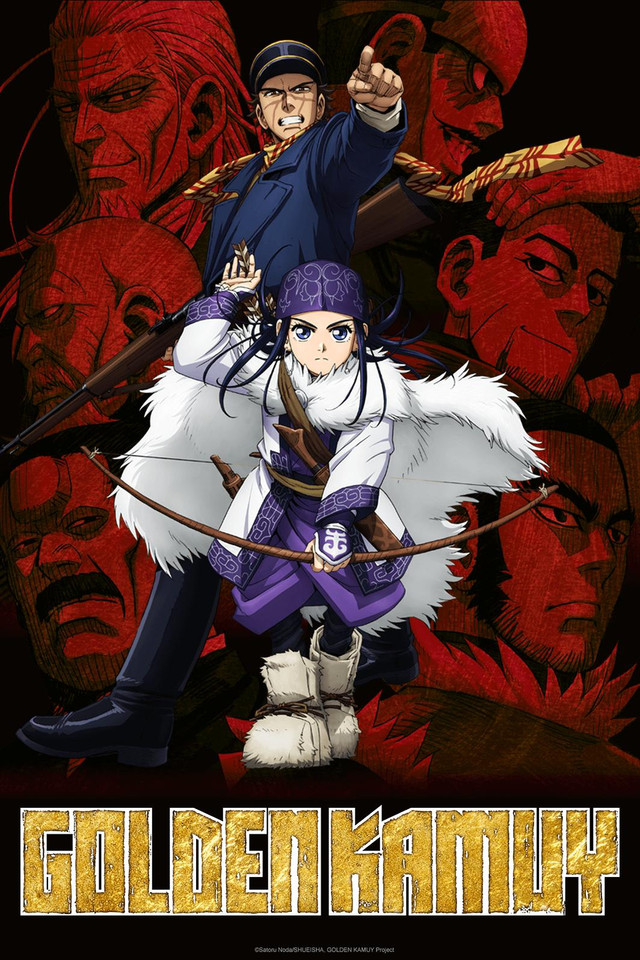 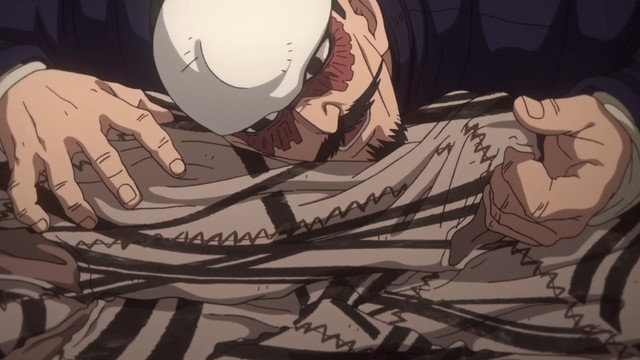 The second season of Golden Kamuy will broadcast in Japan on Tokyo MX, Yomiuri TV, Sapporo Television Broadcasting, and BS11 beginning on October 08, 2018, with an additional broadcast to follow on the Jidaigeki Senmon Channel beginning on October 10, 2018. The series will also continue to stream on Crunchyroll as part of the Fall 2018 simulcast lineup.