Crunchyroll To Premiere RErideD -Derrida, who leaps through time- Today!

First episode launches at 7:00AM PDT 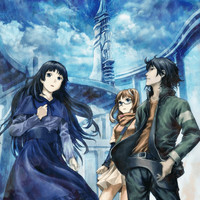 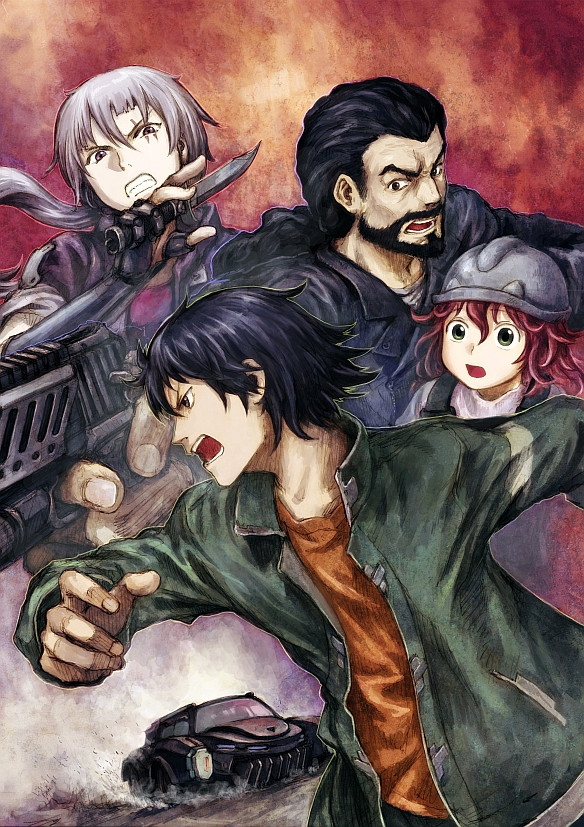 Crunchyroll is excited to announce that one of this Fall's most anticipated new series in RErideD -Derrida, who leaps through time- will be premiering a week ahead of its scheduled Japanese TV broadcast on October 3rd, and the series will be simulcast online simultaneously with Japan and the rest of Asia. Beginning later today, the first four episodes of the series will roll out during the day starting with the first at 7:00AM PDT, following the Japanese premiere event held earlier today. The series will be available worldwide on Crunchyroll except Asia.

In 2050 young engineer Derrida Yvain is famous for his contribution to "Autonomous Machine DZ," at his father's company, Rebuild. But when he and his colleague Nathan discover a dangerous flaw in their creation, their warnings go ignored. The next day after Nathan's daughter Mage's birthday party, the group barely escapes an attack by unknown forces, leading to Derrida's unwitting captivity in cryogenic stasis. Ten years later, he emerges a man out of time in a world at war with the mechanical lifeforms he helped create. Now, he fights to survive his nightmare future to make good his promise to "Take care of Mage."