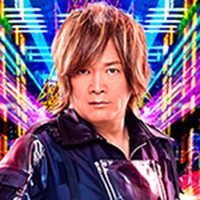 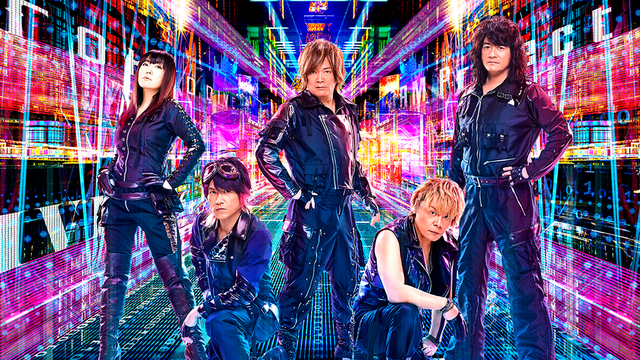 If you can't make it to a JAM Project concert, you can at least get six minutes of the feeling, thanks to a new series of clips from their TOKYO DIVE tour.

The five-member anison supergroup consists of Masami Okui, Hiroshi Kitadani, Hironobu Kageyama, Masaaki Endoh, and Yoshiki Fukuyama. The five have teamed up for everything from giant robot themes to Sergeant Frog openings and Lucky Star covers. Their concerts include their epic five-part vocals, as well as solo performances of their individually well-known anime themes.

The new video includes clips of their performance at the Budokan this year, which is now available on DVD and Blu-Ray. Take a look:

The clip includes concert constants "GONG" and "SKILL," as well as the band's Ultraman tribute "Shuwatch! ~Kimi wo Mamoritai~" and the tour's title song.