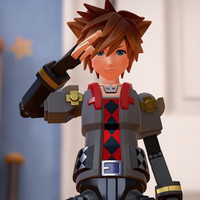 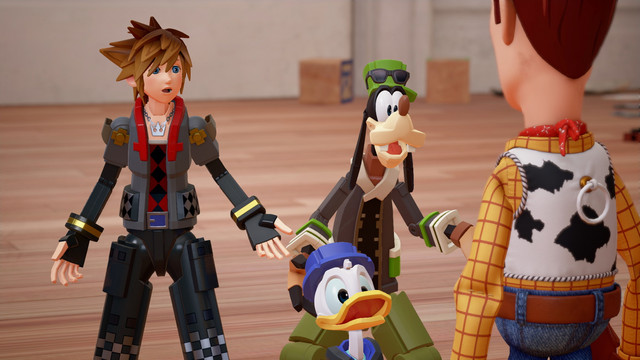 Tokyo Game Show 2018 has brought with it a bunch of new announcements and footage, so of course there's more Kingdom Hearts III goodness to dig into. The followup we've all been waiting for since the dawn of time finally hits PS4 and Xbox One on January 29, 2019, and you can see some fresh gameplay from PlayStation Japan's recent stage event.

The footage in question covers more of the Toy Story and Frozen worlds. Dig in at the 9:47 and 32:27 marks below.