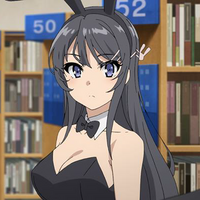 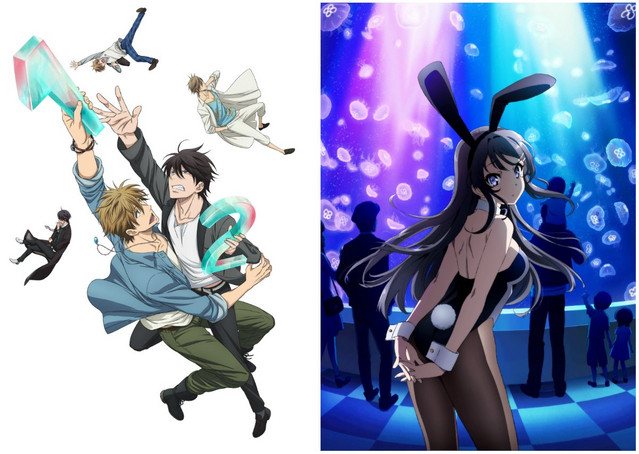 Aniplex of America has licensed two shows with tantalizing titles for their Fall 2018 simulcast lineup: Rascal Does Not Dream of Bunny Girl Senpai and DAKAICHI – I’m being harassed by the sexiest man of the year –. Both series will be streamed beginning in October of 2018. 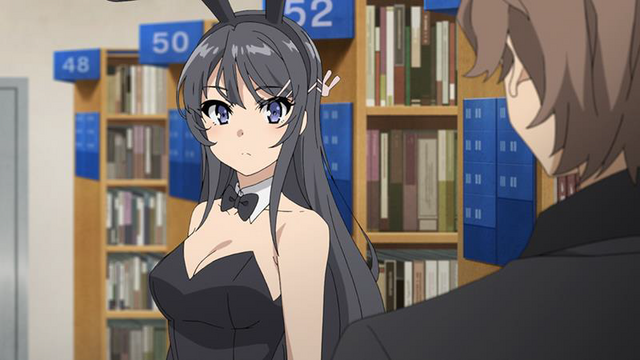 The staff for Rascal Does Not Dream of Bunny Girl Senpai includes:

The cast for Rascal Does Not Dream of Bunny Girl Senpai includes:

Aniplex of America describes the story of Rascal Does Not Dream of Bunny Girl Senpai as follows:

Puberty syndrome – Abnormal experiences rumored on the internet to be caused by sensitivity and instability during adolescence. This year, Sakuta Azusagawa, a second-year student at a high school near Enoshima, meets several girls that are experiencing this “puberty syndrome.” For instance, he encounters a wild bunny girl in the library. She turns out to be an actress on hiatus, Mai Sakurajima, who is also his senior at the school. For some reason, no one else can see this enchanting girl. How did she become invisible…? As Sakuta searches for answers to help Mai, they spend more time together, and he eventually learns of her hidden feelings… This is an unusual story that takes place in a town of bright skies and glistening seas, where Sakuta encounters various intriguing girls. 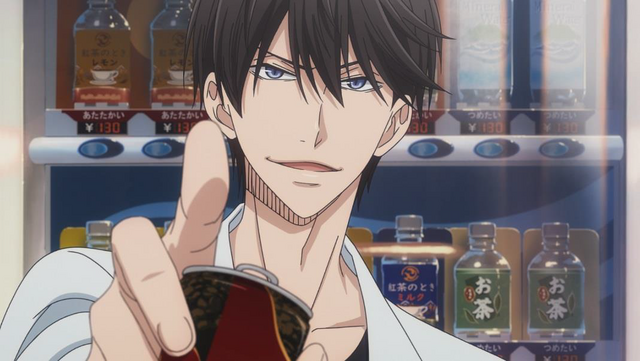 The staff for DAKAICHI – I’m being harassed by the sexiest man of the year – includes:

The cast for DAKAICHI – I’m being harassed by the sexiest man of the year – includes:

Aniplex of America describes the story of DAKAICHI – I’m being harassed by the sexiest man of the year – as follows:

The veteran actor who has held the title of "Sexiest Man of the Year" for 5 years in a row, Takato Saijo, and the up and coming actor who recently dethroned him, Junta Azumaya. Enter the cut-throat world of the entertainment industry, where the two most desirable men find themselves in a forbidden scandal. Based on Hashigo Sakurabi's "Dakaratei Otoko No.1 ni Odosareteimasu," first published and serialized in July of 2013, one of the most talked about BL comic with over two million copies in print gets a highly anticipated TV anime adaptation!