Dress up, meet new characters, and game in your game 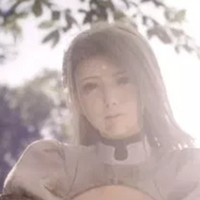 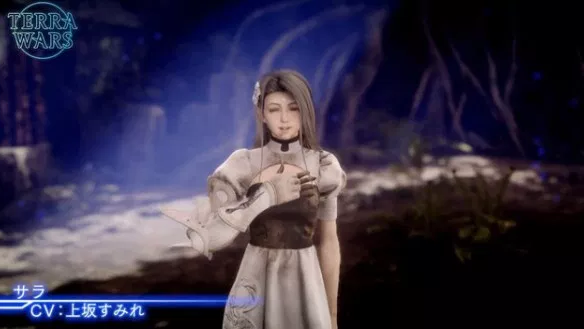 Starting this week, Final Fantasy 15 will be joining forces with other popular games to give your road trip a little extra flair.

It's been announced that Terra Wars, Shadow of the Tomb Raider, and DJ Nobunaga will all be releasing extra content in-game, and Final Fantasy 15 will be reciprocating in each of theirs.

For starters, Sarah of Terra Wars will be appearing to join your party, voiced by Sumire Uesaka: 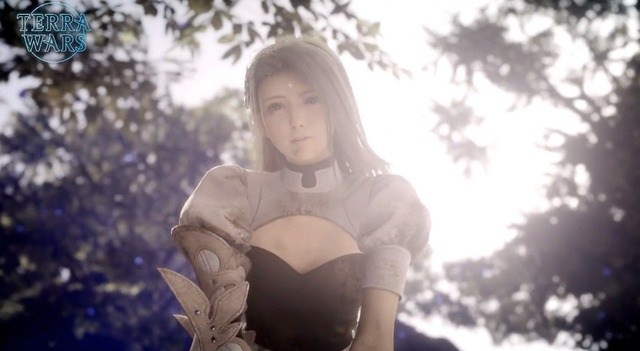 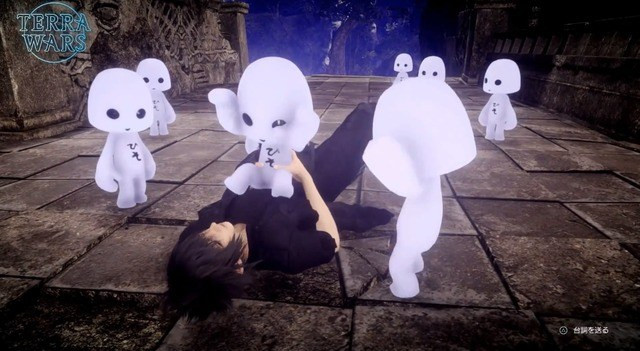 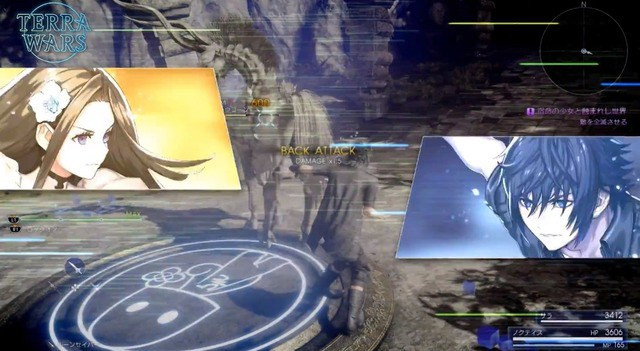 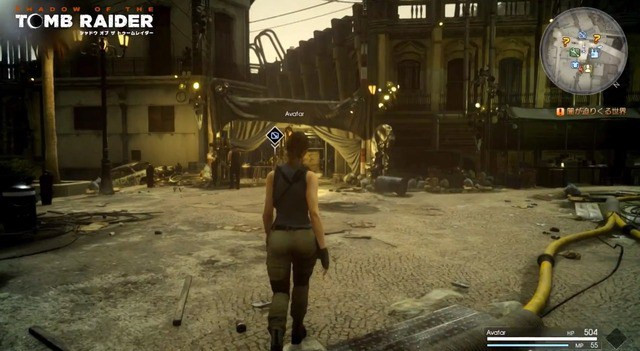 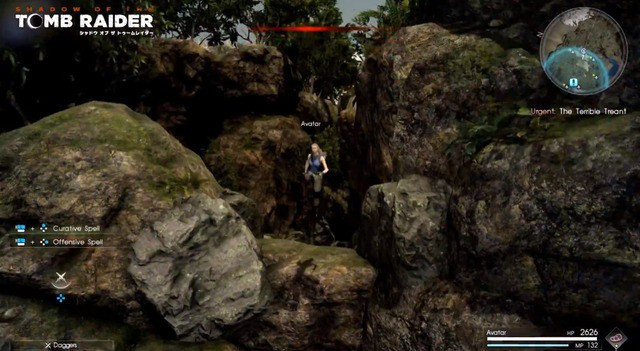 And DJ Nobunaga has created new T-shirts, remixed music by DJ Yoshitaka, and a game in your game so you can game while you game: 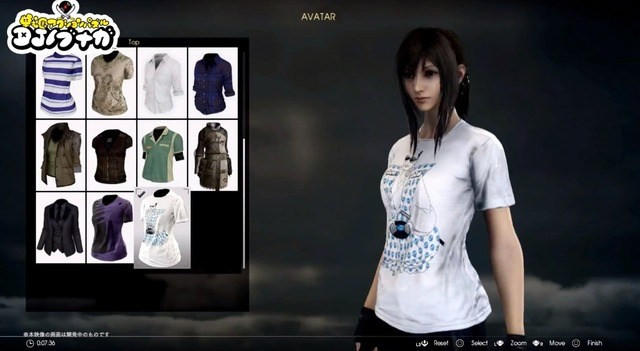 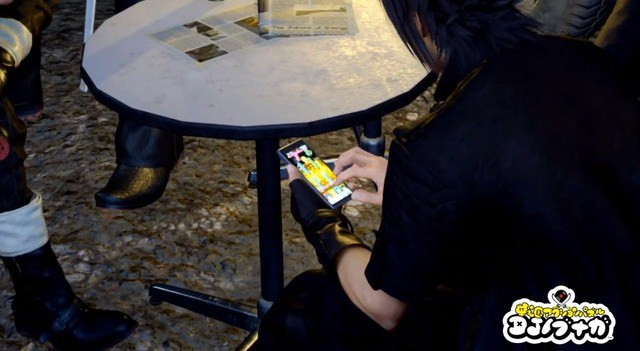 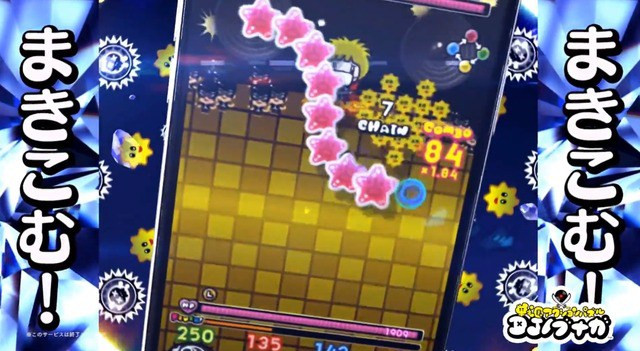 "Rise of the Tomb Raider" is Coming Exclusively to Xbox Platforms