A stage play adaptation is also scheduled for December 2018 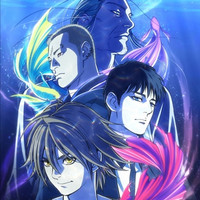 The official website for the upcoming TV anime adaptation of Ranjyo Miyake's sci-fi human drama manga pet Remastered Edition today posted a key visual and a 50-second teaser trailer introducing its four main voice cast. And it is also confirmed that the Geno Studio (Golden Kamuy)-animated series is set to premiere in Japan sometime in 2019.

The original manga pet was serialized in Shogakukan's Big Comic Spirits from 2013, then reissued by Enterbrain with large revisions as the five-volume "Remastered Edition" in February 2015. The TV anime pet is based on the latter.

There are people who have the abilities to dive into a human brain and control their memories. Their power has been used in the illegal world, such as covering-up the incidents, or assassinations. The

power that can even destroy a human's mind also ruins their own souls. They protect their fragile and

dangerous mind like tying each other with chains. From fear and disdain, they are called "pet." 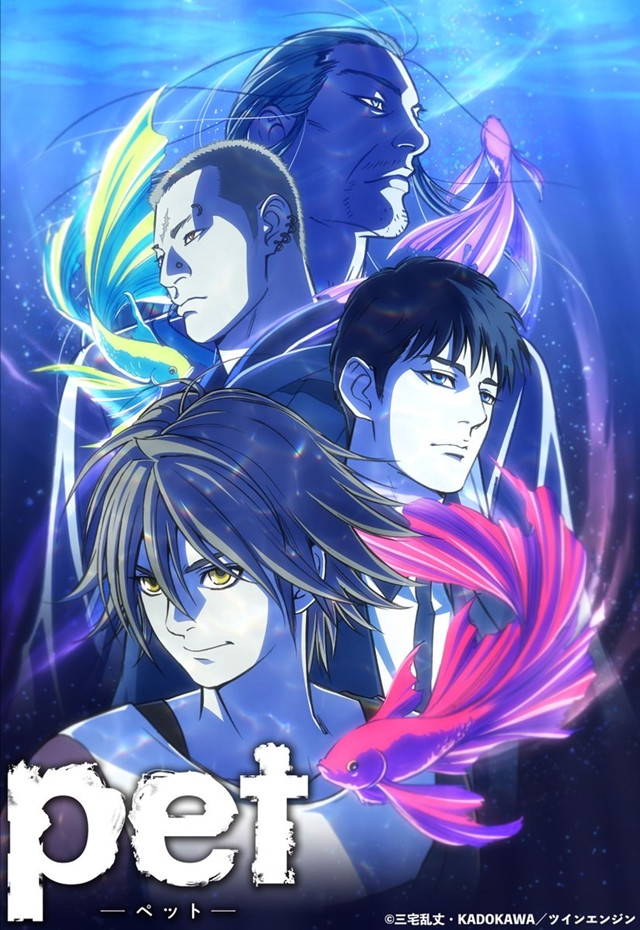 In addition, a two-part stage play adaptation of the manga is also planned. Its first chapter "Kowareta

to 9, 2018. The second chapter "Niji no Aru Basho" (The place where the rainbow is) is set for sometime

in 2019. 29-year-old Keisuke Ueda, who is cast as Hiroki in the anime, also plays the character in the 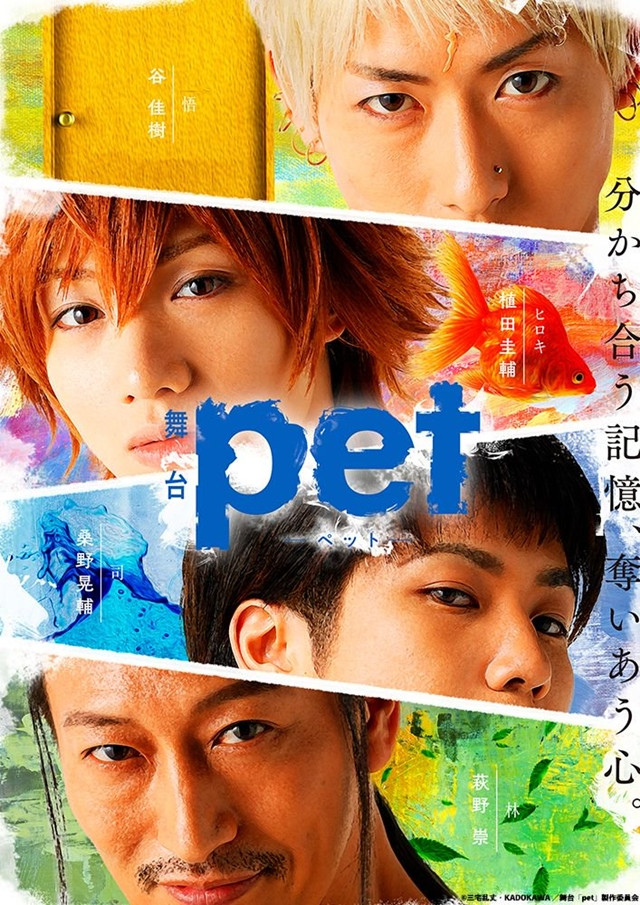 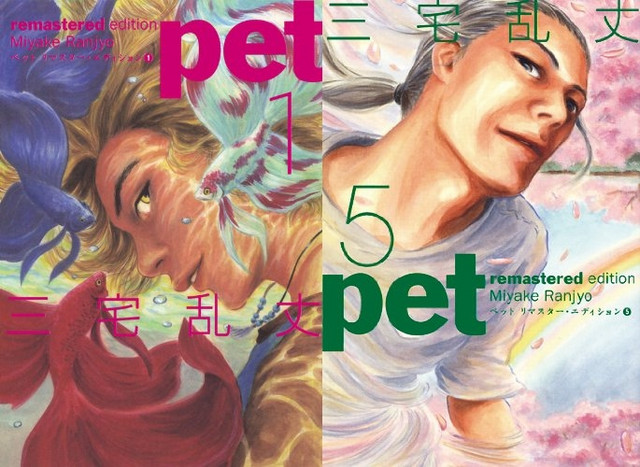