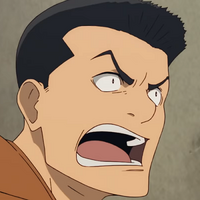 A new trailer and the Japanese broadcast schedule have been published for Kaze ga Tsuyoku Fuiteiru (known in English as "Feel the Wind"), an upcoming TV anime based on the 2006 novel by Shiwon Miura (The Great Passage) about a group of ten college students challenging the Hakone Ekiden, a 2 day relay footrace that runs 100 kilometers from Tokyo to Hakone and back again. 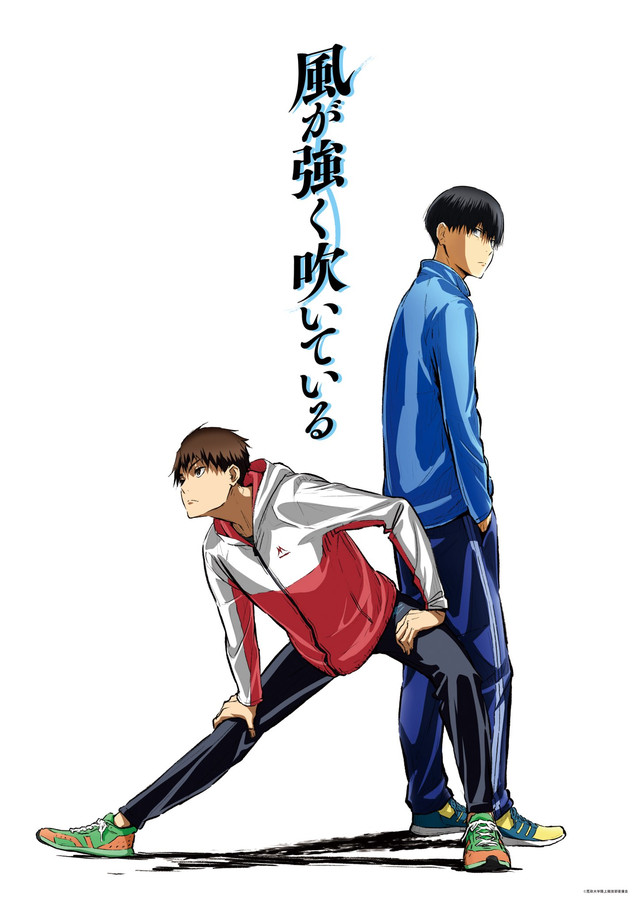 The Kaze ga Tsuyoku Fuiteiru TV anime is directed by Kazuya Nomura and features animation by Production I.G. The series will broadcast in Japan according to the following TV schedule:

Please note that some Japanese TV schedules count early-morning programming as late-night programming of the previous day, so for example the 25:29 time slot on Tuesday evening is actually on Wednesday morning at 1:29 AM JST.