Choose who comes after Charlotte and Julius 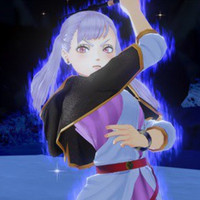 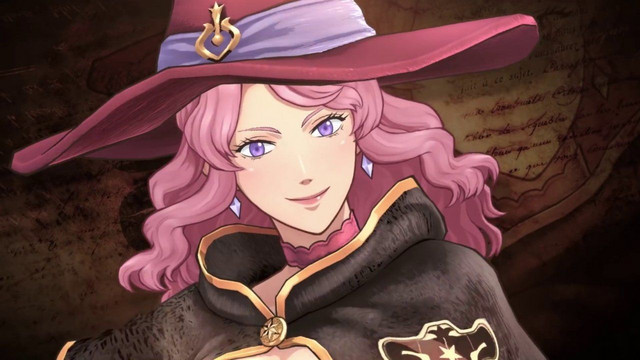 If you're already playing Black Clover: Quartet Knights or plan to in the future, you may want to get in on the decision-making for some of the upcoming content. Bandai Namco announced that the game's developers are turning to fan votes to determine the third round of character DLC, and you can cast your own vote now.

The chosen character will be part of the Season Pass, which will be priced at $14.99 with access to new scenarios, costumes, and three new characters. The first two will be Charlotte and Julius, but the third is up to YOU.

The first piece of Season Pass content, the Summer Outfit Set, is out now with eight new outfits.