Children's show about fishing the digital ocean heads to TV Tokyo on October 02, 2018 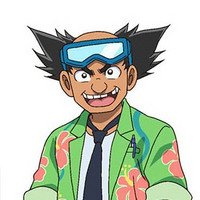 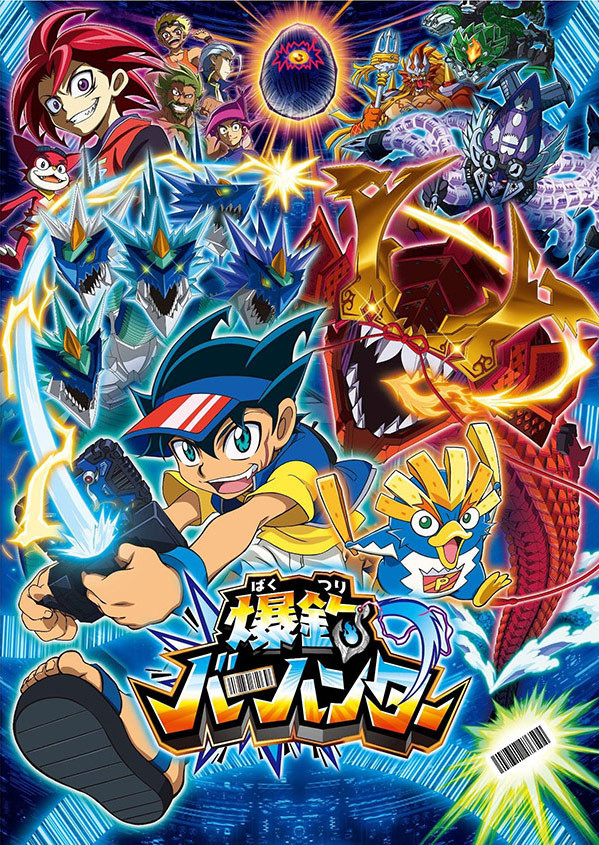 Four more cast members have been revealed for Bakutsuri Bar Hunter ("Burst-Fishing Bar Hunter"), an upcoming children's TV anime about a boy who discovers an entire digital ocean to explore on the other side of commercial barcodes. The new cast members include: 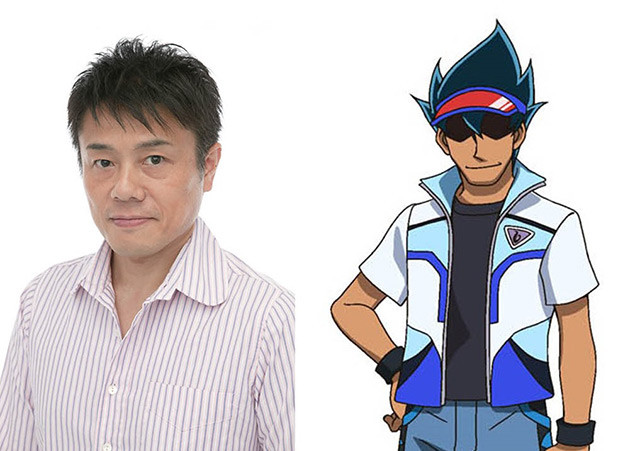 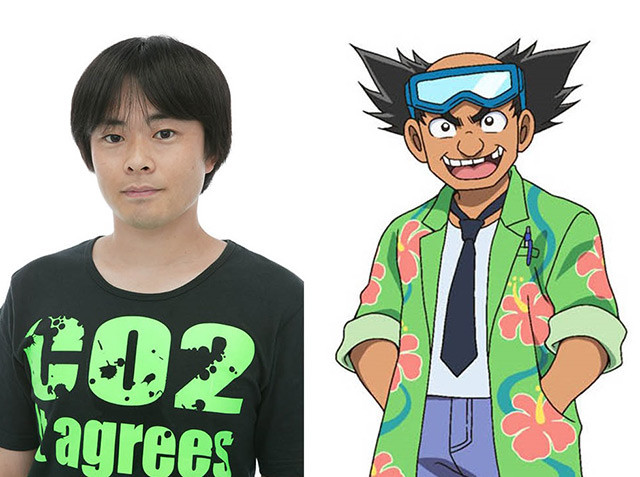 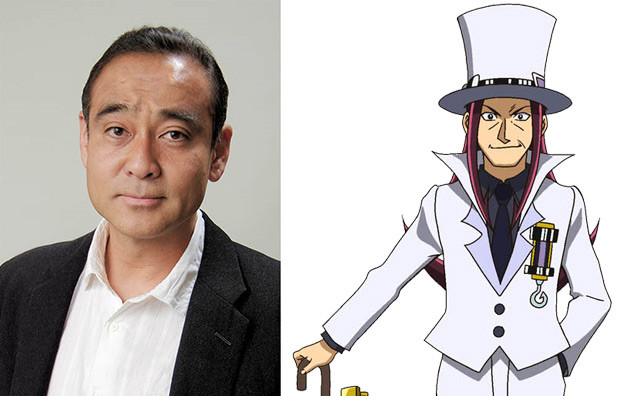 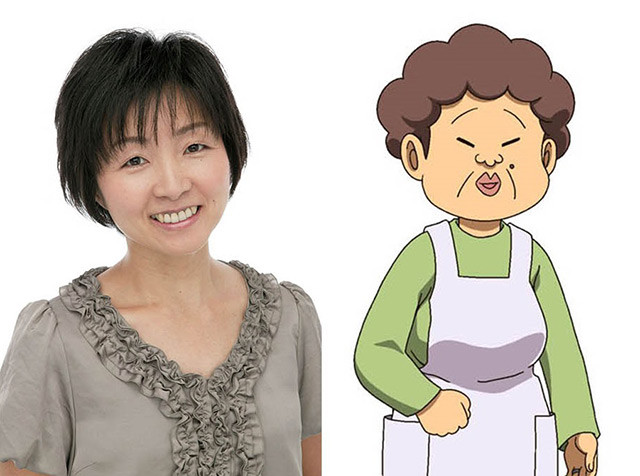 And Megumi Urawa as Shimada's Auntie.

The story of Bakutsuri Bar Hunter follows Totta Tachitsute, a 10 year old boy who loves fishing and seeks to be an even greater angler than his late father. One day, Totta finds a mysterious "bar rod" at his father's grave, and with it he discovers an entire digital ocean on the other side of commercial barcodes. With the help of Potepen, a penguin "bar soul" from the barcode of a bag of potato chips, Totta sets out on adventure to conquer this strange new world. 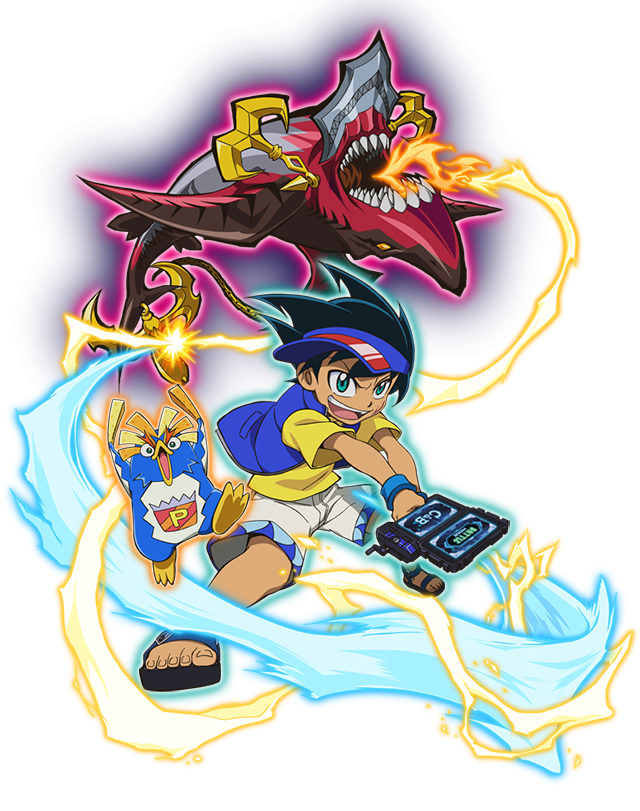 Bakutsuri Bar Hunter is directed by Kenji Setou and features animation production by Toei Animation. The series will broadcast on TV Tokyo on Tuesdays during the 5:55 PM time slot beginning on October 02, 2018.