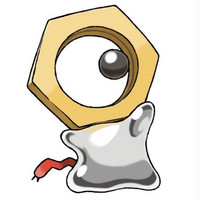 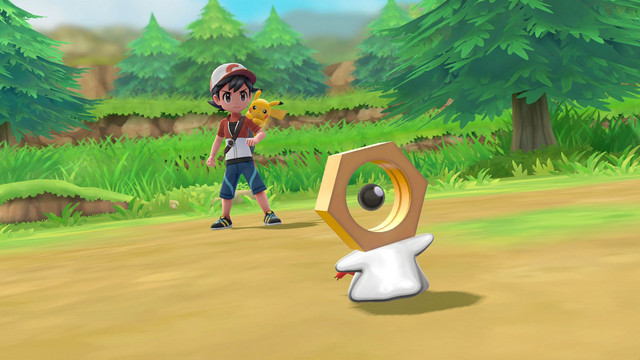 A data miner recently discovered a new Pokémon in the depths of Pokémon Go, and players at Chikorita Community Day events in Europe and Asia were even able to spot it a day later. Alas, t'was uncatchable. After setting the community into speculation mode, the Mythical Hex Nut Pokémon known as Meltan has officially been revealed.

Learn more about the findings thus far from Professor Willow and Professor Oak: