The winner will be chosen by votes from the users 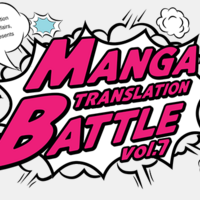 The tournament's official website explains its policy as: "Since there is no such thing as a single 'good' translation, this contest is not about choosing superior or inferior translations. You will simply get to read each contestant’s contribution and vote for the one you liked better!"

8. Kevin Gifford (in addition to manga, also working on anime and games)

Each group’s two contestants translate the same part of the manga.

The contestant who receives more votes in the poll progresses to the next round.

In round 1, groups will translate 20 pages of “Tonegawa” each, starting from the beginning of volume 1.

Therefore, if you read the translations of each group in order, you will get to read the first 80 pages of

“Tonegawa” for free. Please vote for the translation you liked better from each group. There is no need

to register for voting. (Please note that you can only vote once for each competing pair of contestants). 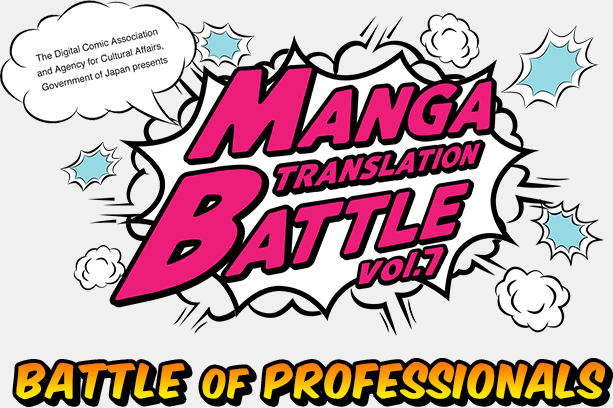 The three chosen manga titles to be translated are:

Round 1 (Voting period September 28 to October 19) 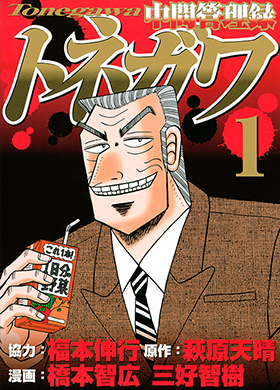 Round 2 (Voting period November 9 to November 30) 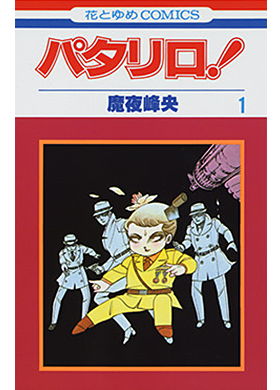 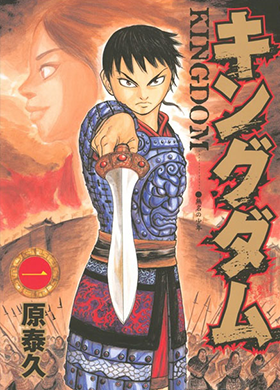