Learn about new animation techniques from the Tokigaharas 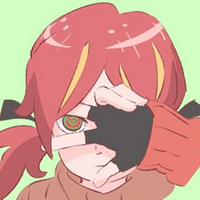 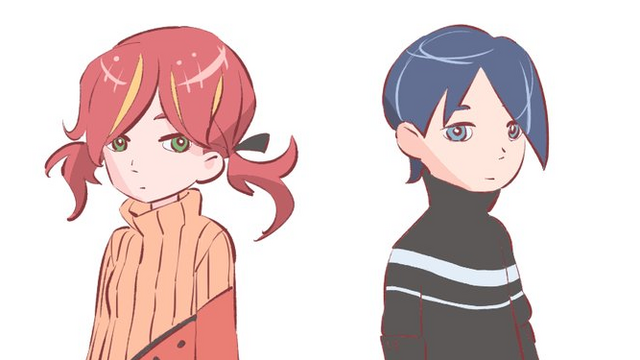 Dwango Media Village is reaching out to teach fans about new advances in animation, thanks to the newly-created Tokigahara Siblings.

The studio, which worked on FLCL Progressive and CalorieMate-sponsored short Susume, Karolina, is exploring AI-aided programs that make the tweening and clean-up process quicker and easier. While the programs have not become standard, they have been used experimentally in portions of both of the previously-mentioned projects.

To help spread the word about the new processes, Dwango have created the Tokigahara Siblings: a pair of anime characters who will serve as mascots for the processes being discussed. 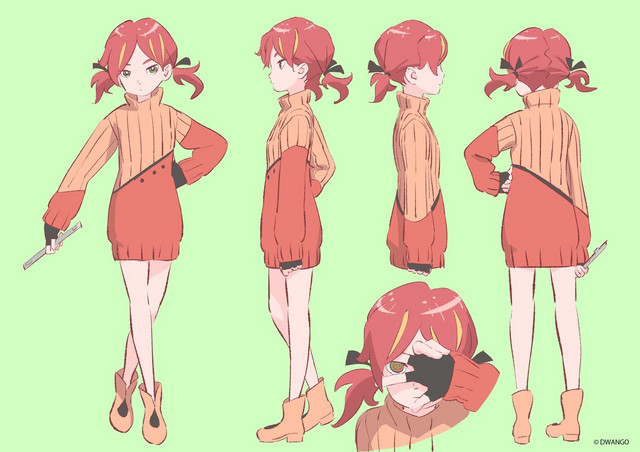 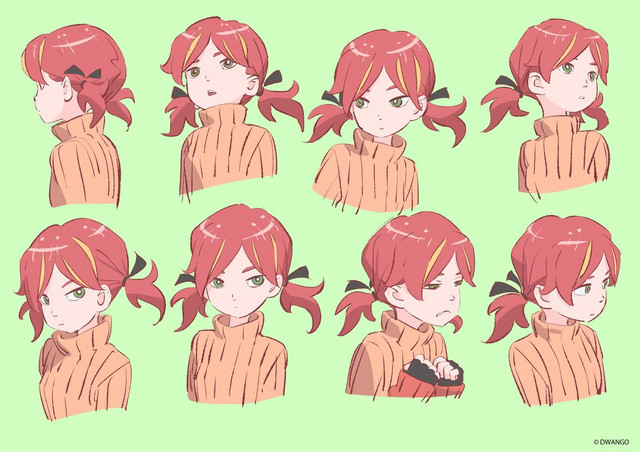 And Utsusu will be in charge of tracing and clean-up: 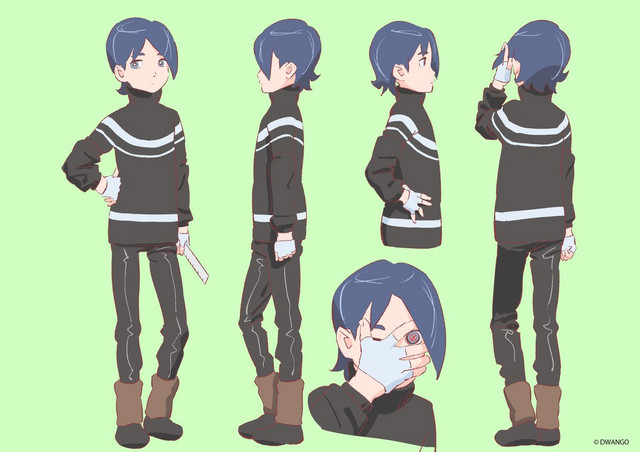 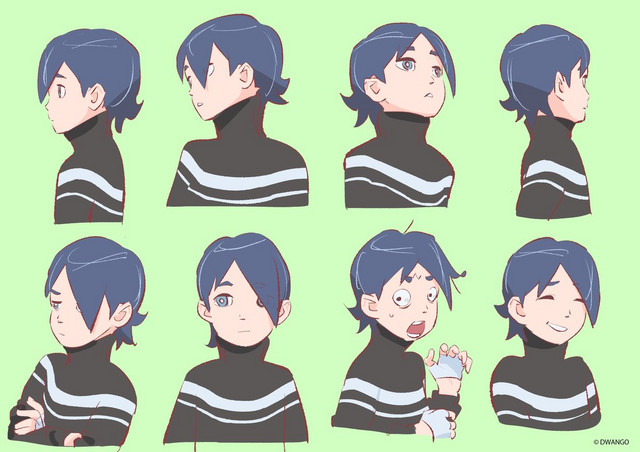 So far their Twitter only shows their character settings, but apparently we can look forward to more from them as time goes on.

New Heroes Arise in Japanese Dubbed Trailer for Marvel's What If...? TV Animation