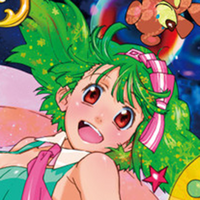 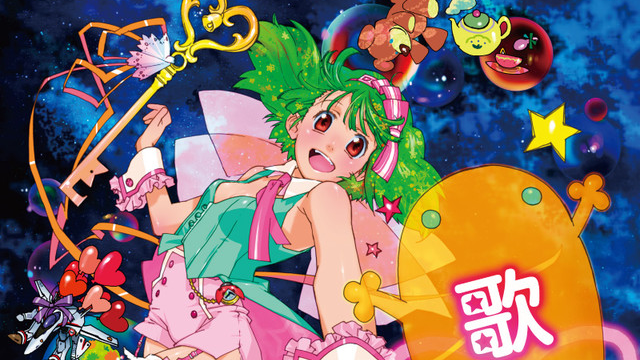 The idols of Macross Frontier are back on the big screen for their tenth anniversary!

To celebrate the tenth anniversary of the show's television run, the second film, Wings of Farewell, will receive a special enhanced MX4D screening. Theatergoers can experience the film with all senses at Toho Cinemas across the country with MX4D-enabled theaters. 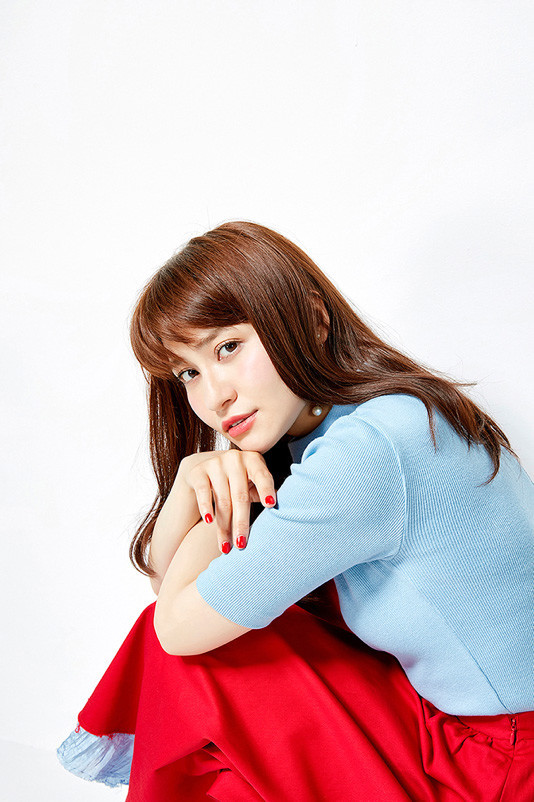 In addition, voice actress Megumi Nakajima (Ranka Lee) will be appearing at a special screening November 11 at Tokyo Toho Cinemas Shinjuku. Tickets will be available by lottery starting October 5. 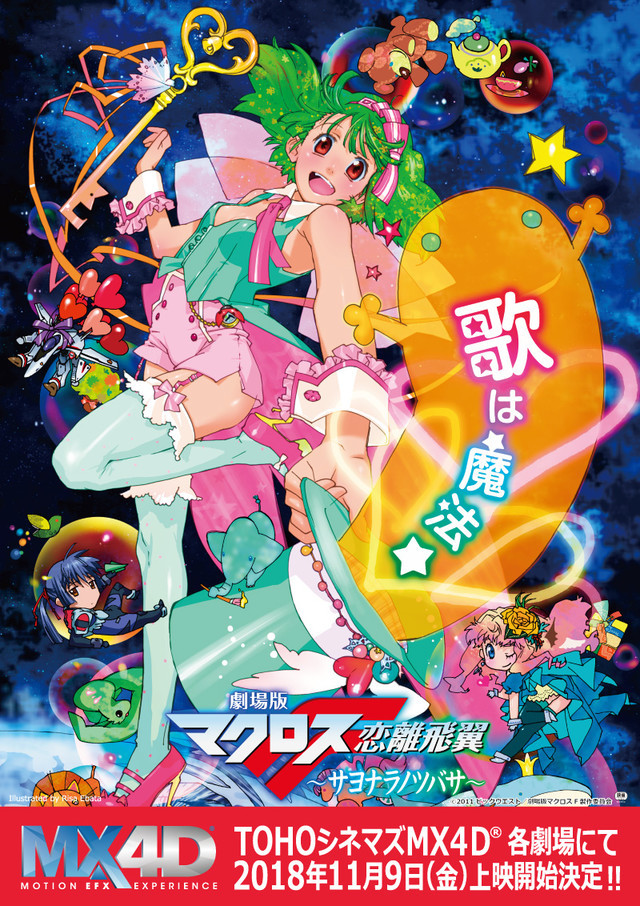 This is just one of many events for the franchise coming up over the next several months — including a collab café, a crossover concert, and an all new Macross Delta film.

Tags
macross, macross frontier, megumi nakajima
« Previous Post
New Lyrical Nanoha Accessory Line Puts Some Magic in Your Look
Next Post »
Fate/GO Brings Its Count of Monte Cristo to the Manga Page
Other Top News
0 Comments
Be the first to comment!
Sort by: