Yep, Attack on Titan Has a Smartphone Game Now

On that day, mobile gaming received a grim reminder 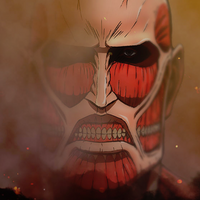 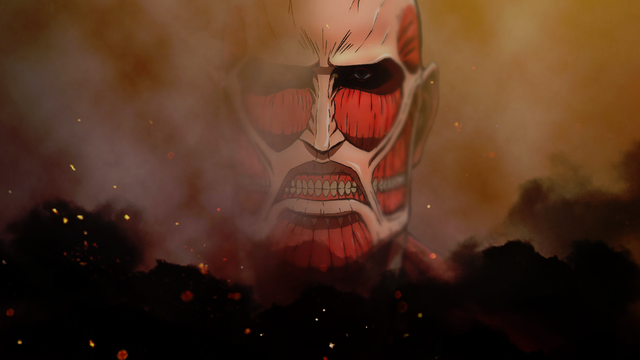 If you've ever wanted to hunt Titans without the risk of getting eaten or squashed, there's an answer coming to your smarphone.

A teaser site has been launched for Attack on Titan Tactics, an upcoming mobile game based on the popular series. The site itself doesn't give away any of what the game will involve, but it does include some cool visuals and quotes from various Survey Corps members. We also get, of course, a look at the huge Colossal Titan.

So far, all you can do at the site is click on each character for a silhouette and quote. But hopefully we'll know more soon, as the game claims it will be launching this winter.