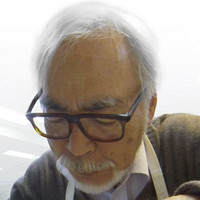 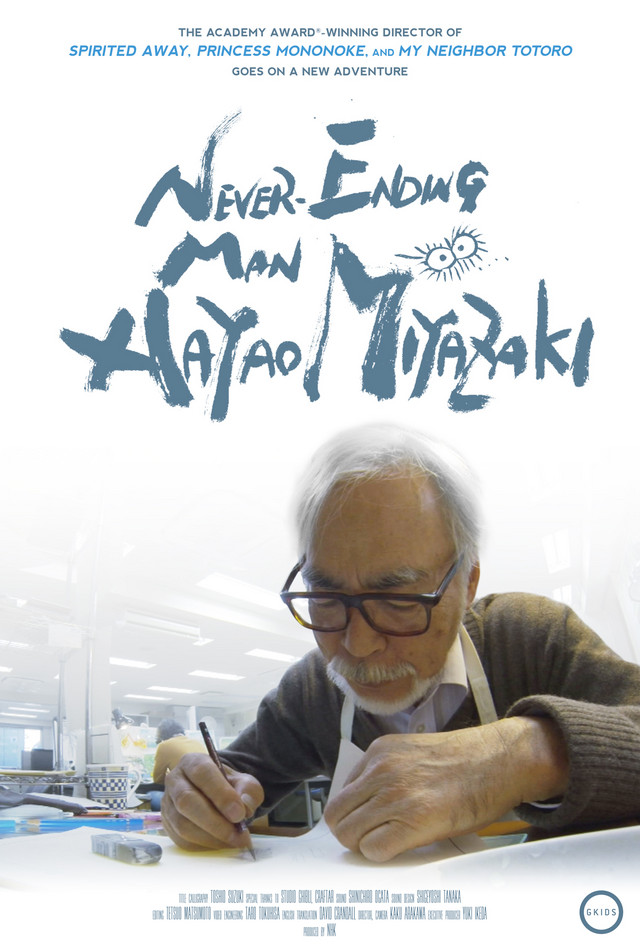 New York-based film distributor GKIDS has acquired Never-Ending Man: Hayao Miyazaki, a 2016 documentary film that follows 2 years of the master animator's life as he struggles to complete his work on a difficult project after coming out of retirement.

In 2013, film director and animator Hayao Miyazaki suddenly announced his retirement at the age of 72. But he couldn't shake his burning desire to create. After an encounter with young CGI animators, Miyazaki embarked on a new endeavor, his first project ever to utilize CGI. But the artist, who had been adamant about hand-drawn animation, confronted many challenges. The film even faces the danger of being cancelled. Can an old master who thinks he's past his prime shine once again? This program goes behind the scenes over two years as Miyazaki overcomes struggles to create his short film using CGI. 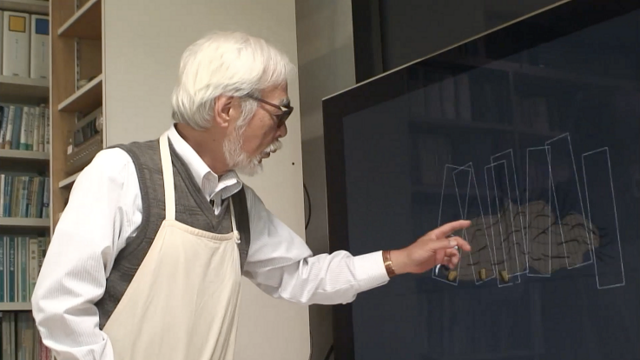 Never-Ending Man: Hayao Miyazaki is directed by Kaku Arakawa. GKIDS will release the film in North American theaters during the Winter season of 2018.