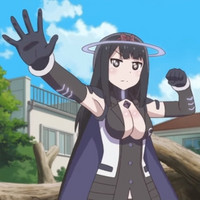 Tsuburaya Productions' official YoiuTube channel has posted a 90-second full trailer for the upcoming film Kaiju Girls Black ~Ultra Kaiju Gijinka Keikaku~, which will get a time-limited run in Shinjuku Wald 9, Cinema Sunshine Ikebukuro, and other theaters across Japan from November 23.

"GIRLS" and "BLACK STARS." The light and the darkness that have never been joined together!

Soshigaya-Okura, a town that is not as noisy as a city and not as calm as a suburb.

One day, she finds her own mysterious power and gets bewildered with it.

The ones who save her are not "GIRLS" whom she has adored.

They are "BLACK STARS," an evil organization led by a kaiju girl who calls herself Black Directive!? 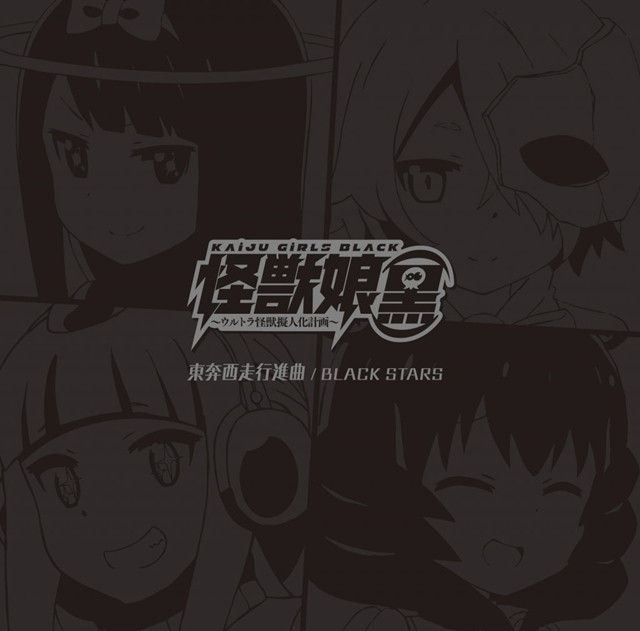 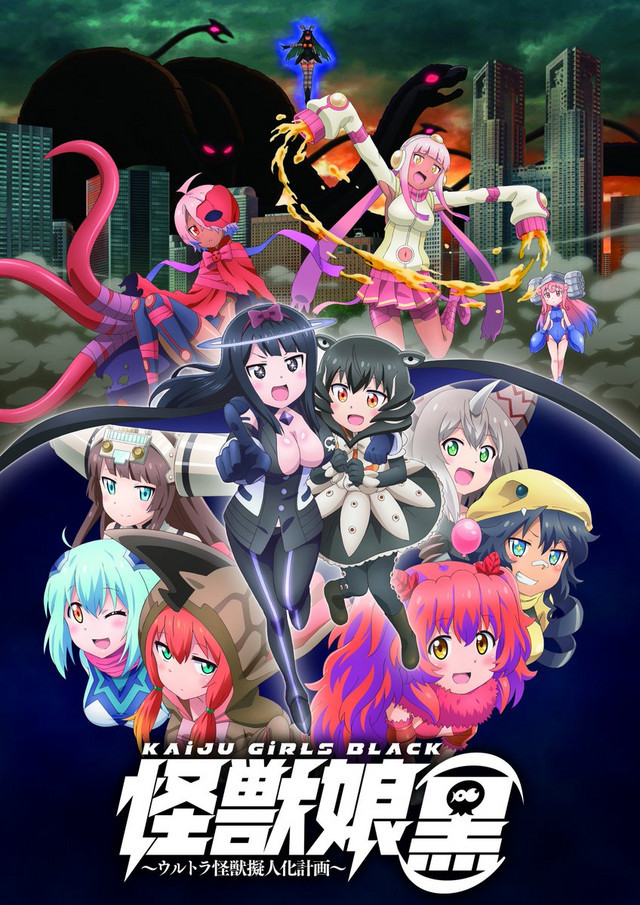 YouTube (AniChan) for 12 episodes from September to December 2016, then its sesond second was aired

on Tokyo MX for another 12-episode run since January 2018. Both seasons are now available to Crunchyroll 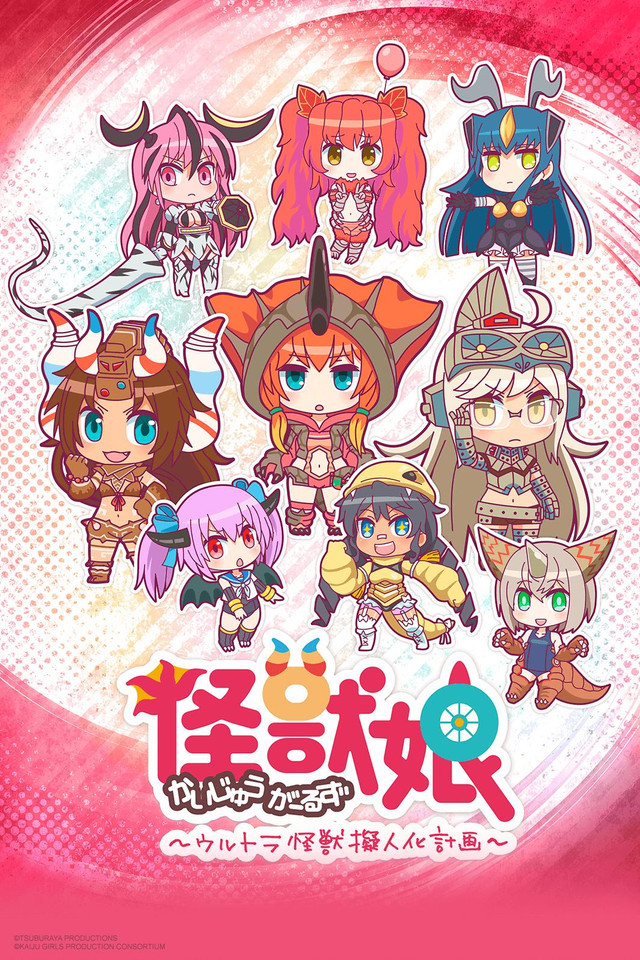 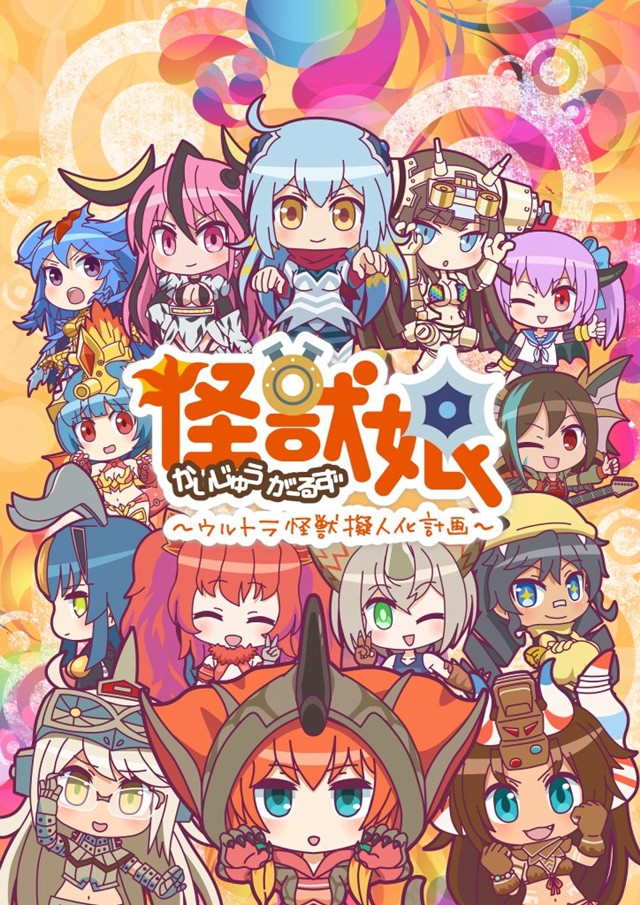