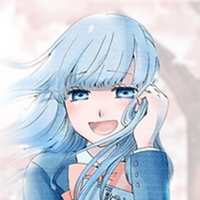 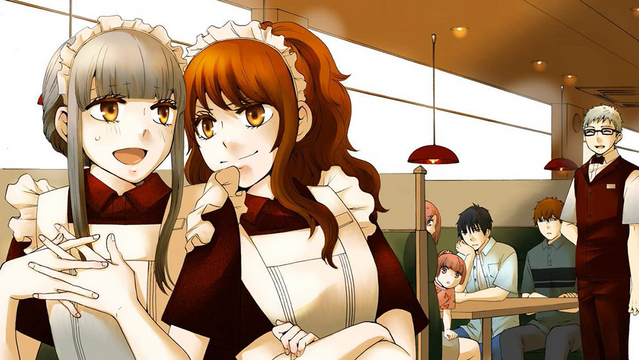 Production I.G.'s vertical anime app Anime Beans is creating a new series. And this time, the fans choose the stars!

Pixiv web manga Chuusotsu Worker kara Hajimeru Koukou Seikatsu (A Junior High School Laborer Begins High School Life) will be adapted for the short-subject anime app, which specializes in anime designed specifically to be watched on smartphones. The series stars Manami, a teenage boy who dropped out of junior high to become a day laborer to make ends meet. Now that he's returned to high school, he's crossed paths with a girl who claims she's never worked a day in her life. 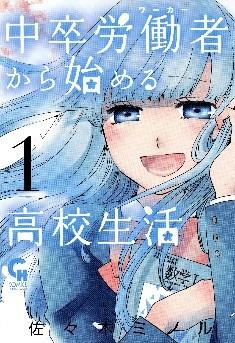 The two leads for the series will be cast from a group of up-and-coming voice actors represented by 81 Produce. From tomorrow until October 9, fans will be able to listen to their audition reels via LINE LIVE. Ultimately, the casting for the two leads will be influenced by popular vote from the audience.

The manga series has been printed in ten volumes so far.

No release date has yet been given for the vertical anime adaptation.