Her 8th single "Highlight" will be released on November 21 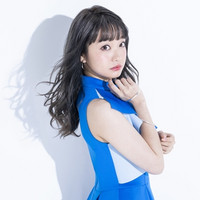 The official website for 24-year-old voice actress/singer Ayaka Ohashi posted a 100-second short version music video for her 8th single song "Highlight" today. The pop tune will be featured as the OP theme for the upcoming first season of the TV anime adaptation of Square Enix's MMORPG Han-Gyaku-Sei Million Arthur. Her 8th single will be released in two editions on November 21, 2018. 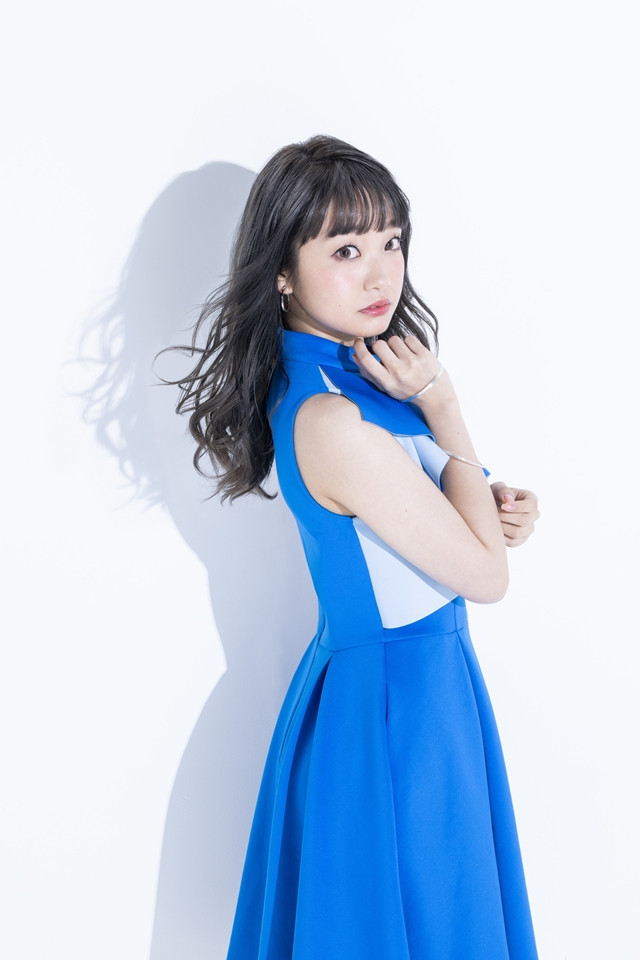 after two special programs on October 11 and 18. It has been also announced that its second season is already 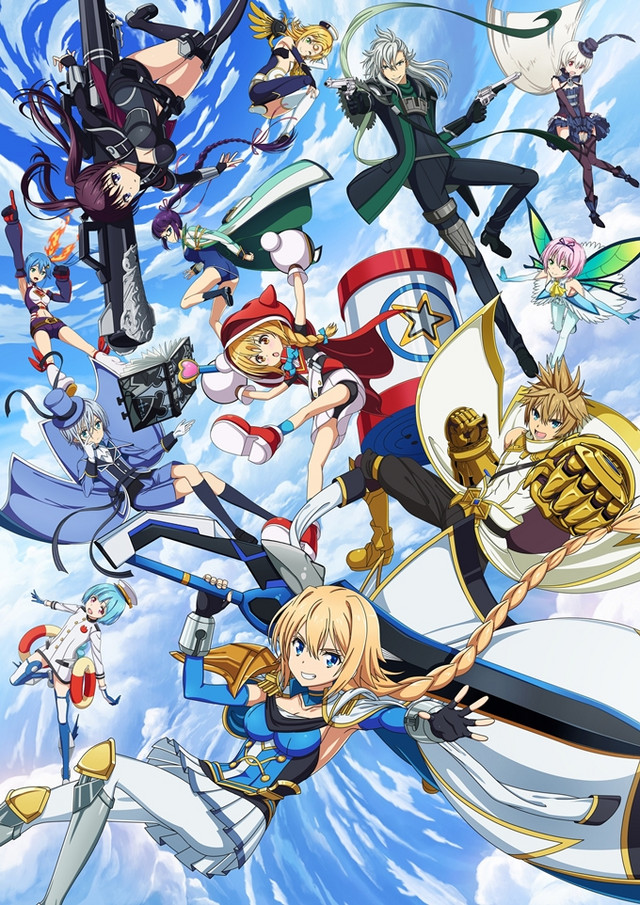