Fate/Extella Link Set for Early 2019 Launch in the West 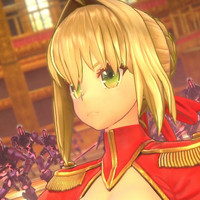 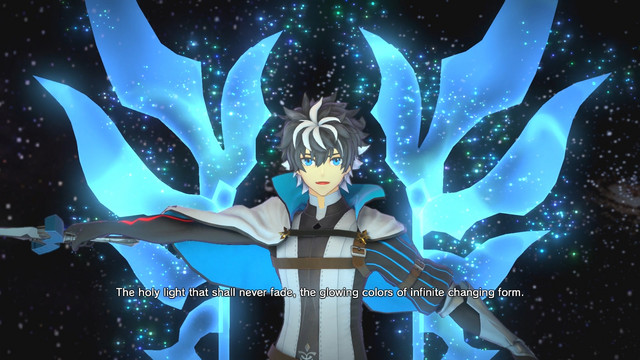 XSEED Games lined up western launch timing for Fate/Extella Link, the followup to last year's Fate/Extella: The Umbral Star. The hack-and-slash sequel is scheduled for a Q1 2019 launch in North America and Europe, with the PS4 and PS Vita versions priced at $49.99 and $39.99, respectively.

North American fans can also opt to plunk down $79.99 on the Fleeting Glory limited edition version for PS4. This release packs the game in a custom box with 10 collectible cards, a cloth poster, an acrylic diorama, and a soundtrack CD. 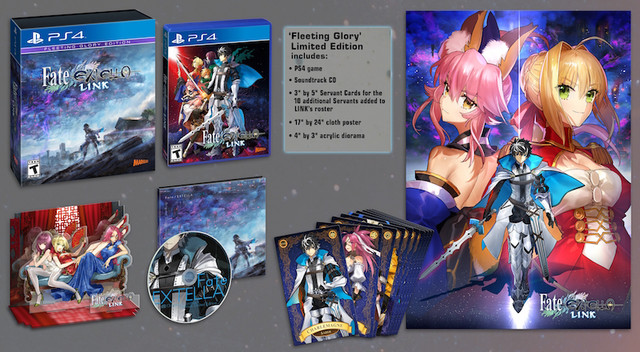