Maaya Sakamoto to be joined by a new voice cast 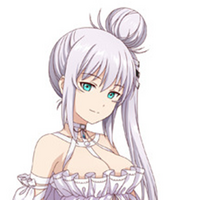 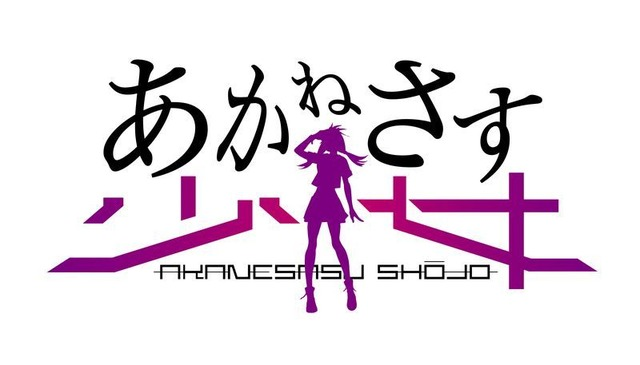 Four more girls have joined the extended cast of the Akanesasu Shojo smartphone game, created as a tie-in to the upcoming anniversary series. They will be joining Nagi, voiced by Maaya Sakamoto, who was revealed in a recent PV:

Latest to be unveiled are:

A shrine maiden with the ability to communicate with insects. She is very young, has a strong sense of responsibility and works day and night to fulfill her duties. 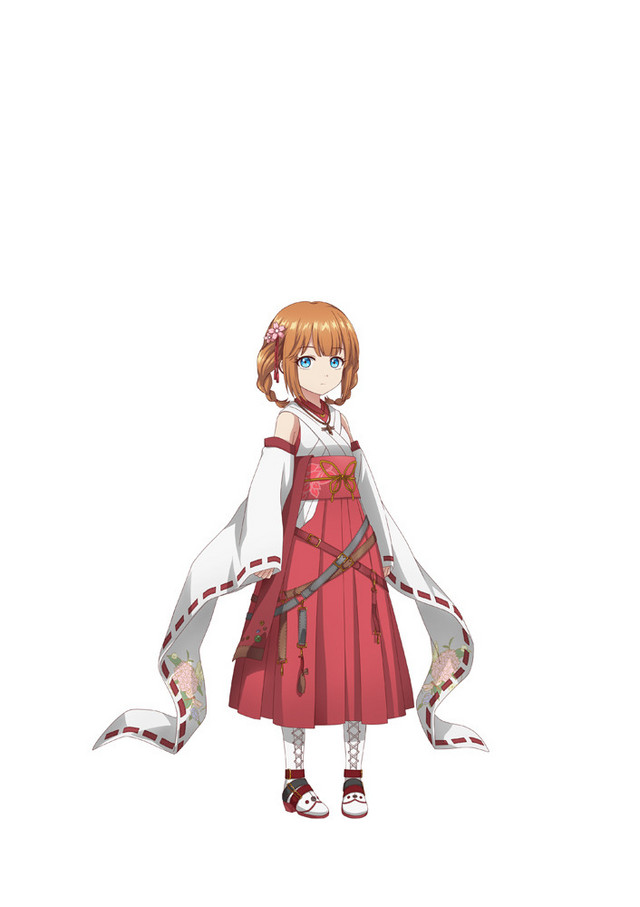 Prone to act before thinking, Rika is not adept at logic or planning. But in dangerous situations, her senses become sharper. 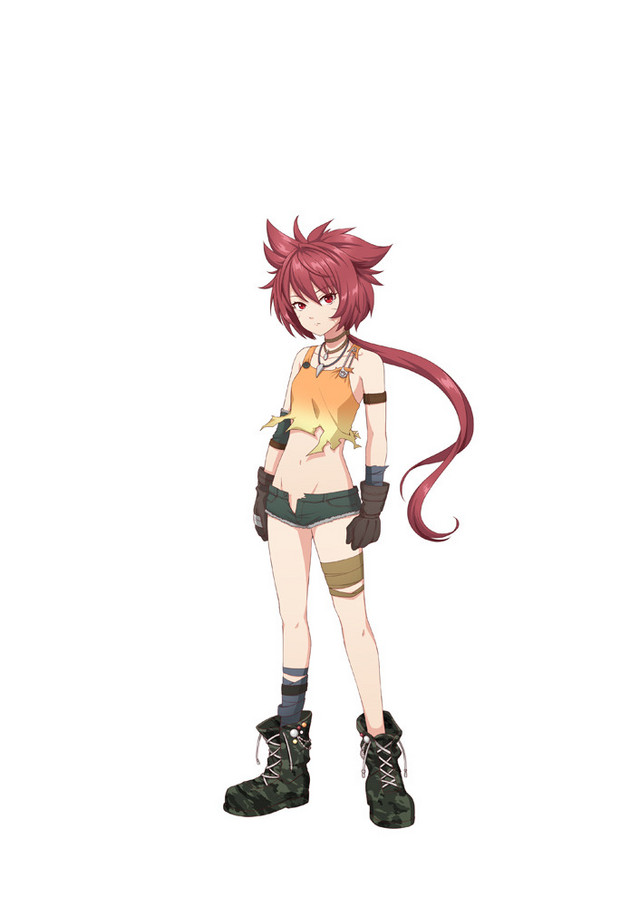 Low on physical strength and manners, and likely to get very upset if you interrupt her reading. Plays an aggressive role to Rei's protective role. 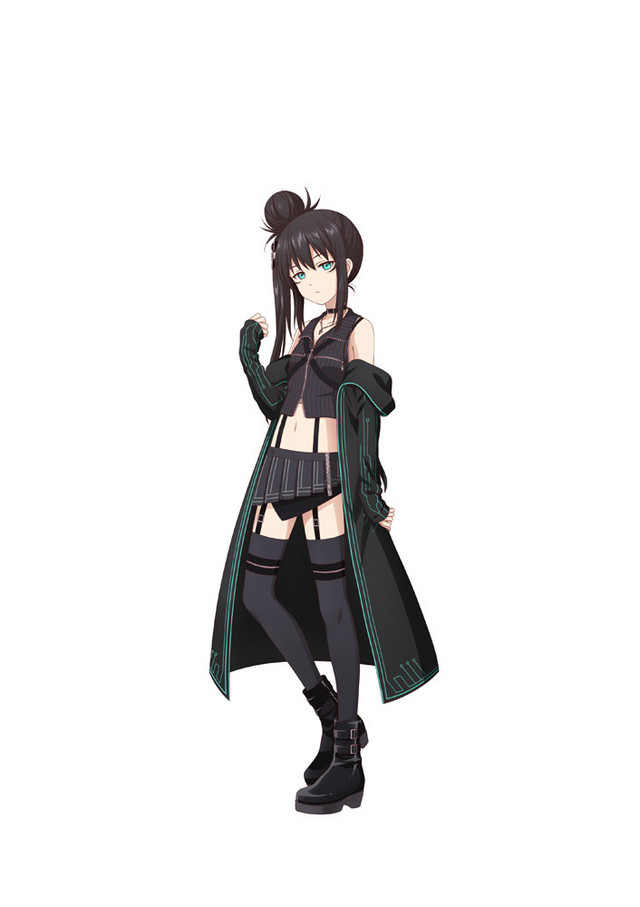 A polite, positive girl, though she is known to surprise people with unexpected reactions to some things. Enjoys dancing and singing at parties, and plays a protective role to Maya's aggressive role. 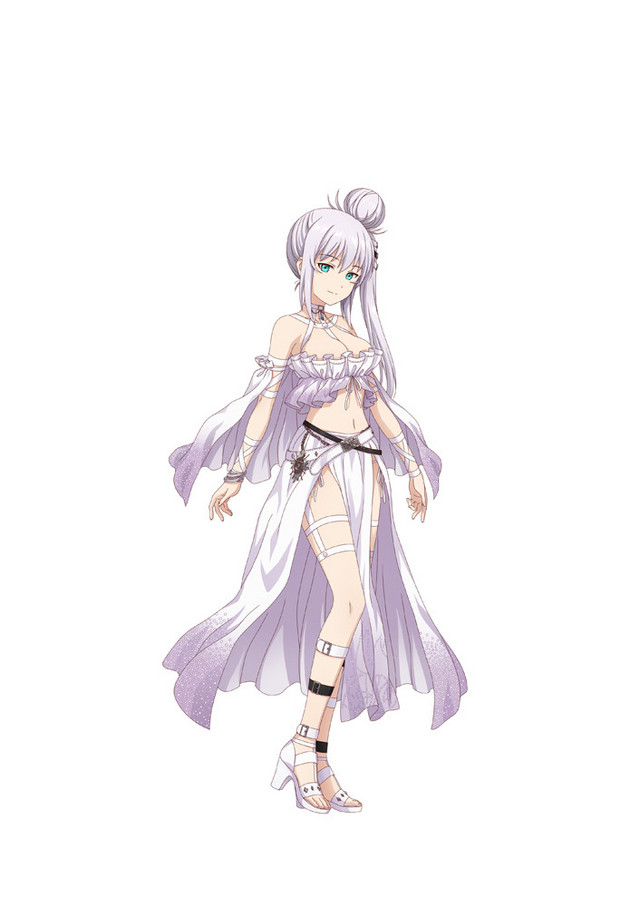 The game already has more than 100,000 players preregistered, and is due to come out soon. The anime series will air on abemaTV and globally on Netflix starting October 1.

Tags
akanesasu shojo, the girl in twilight, mobile game
« Previous Post
Shoumetsu Toshi to Hit the Streets in 2019
Next Post »
Hikaru Utada Teams up with Skrillex for New Kingdom Hearts III Song
Other Top News
0 Comments
Be the first to comment!
Sort by: