Duo will perform "Face My Fears" for upcoming game 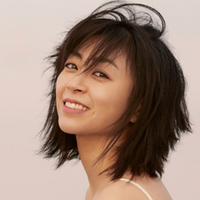 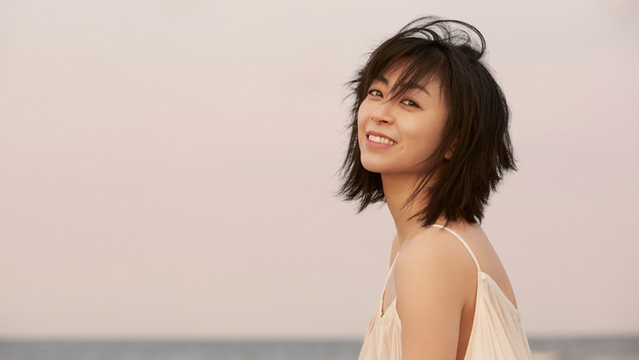 It seems Hikaru Utada will be supplying an extra theme for the upcoming Kingdom Hearts III — and she's not performing alone.

The singer will be teaming up with EDM producer Skrillex for "Face My Fears," which will be included in the game along with Utada's previously announced theme "Chikai." Utada had initially wanted Skrillex to produce a remix of "Chikai." But as a Kingdom Hearts fan himself, he wanted to make something entirely new for the game. 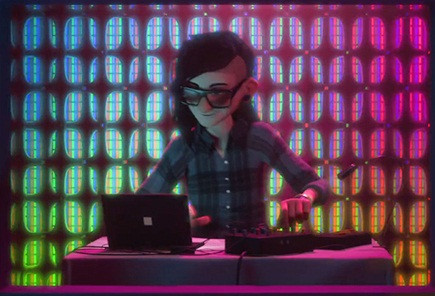 This won't be Skrillex's first time on a Disney-related project. He composed the music for the Hero's Duty scenes in Wreck-It Ralph, and received an animated cameo at Felix's party in the same film. Appropriately enough, the movie will also have a presence in Kingdom Hearts III.

Utada will release English and Japanese singles of both "Chikai" and "Face My Fears" on January 18, one week before Kingdom Hearts III is released.

Netflix to Deliver Hikaru Utada's Laughter in the Dark Tour