High School Love Comedy Manga Why The Hell Are You Here, Teacher!? Gets TV Anime 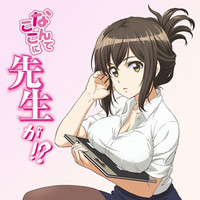 It is officially announced today that a TV anime adaptation of Soborou's comedy manga Nande Koko ni Sensei ga!?/Why the hell are you here, Teacher!? is now in the works. The anime's official website and Twitter opened today with a teaser anime visual of its main heroine Kana Kojima. Its broadcast schedule has not yet been confirmed. 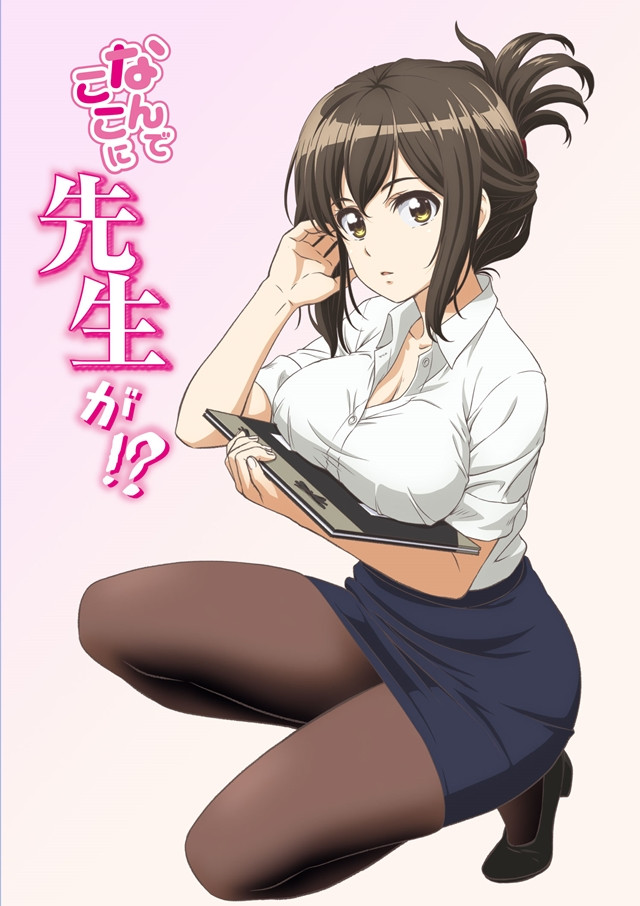 Magazine since its 21st issue of 2017. Its tankobon has printed over 850,000 copies and its latest fifth

volume is set to be released in Japan on October 5. Each volume contains omnibus episodes about a

is the main heroine of the first volume's story.

Hiraku Kaneko, best known for his directorial works for female-oriented anime series, including The Qwaser

director at Tear Studio (Lord of Vermilion: The Crimson King/co-production with Asread), alongside character

designer Kazuhiko Tamura (Rin-ne, Kiss Him, Not Me).

Sumire Uesaka (Sanae Dekomori in Love, Chunibyo & Other Delusions) is cast as the main heroine Kana 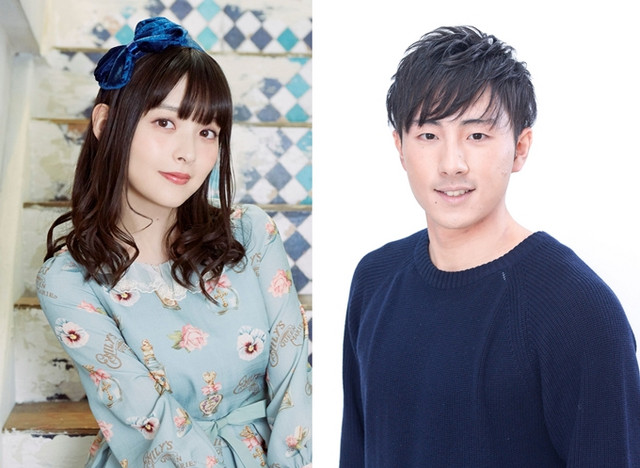 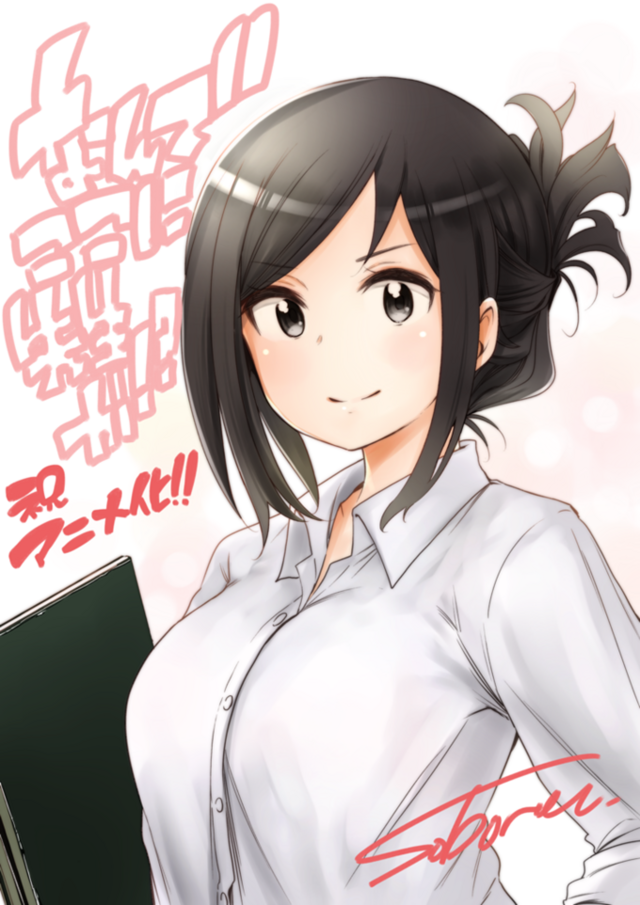 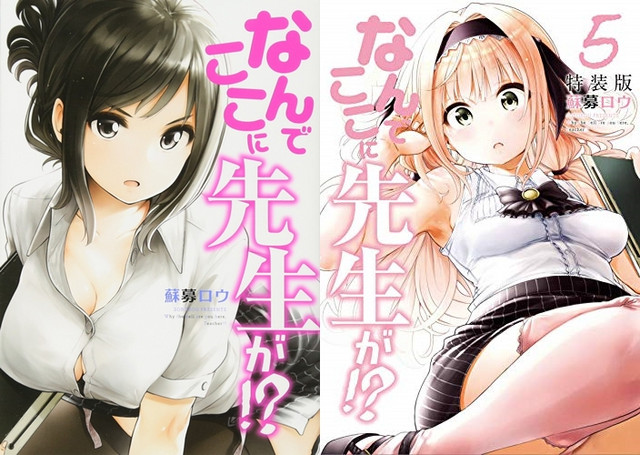 Naughtiness Heats Up in "Why the hell are you here, Teacher!?" TV Anime Trailer (NSFW)