Enhanced visual novel was previously released on Switch in July 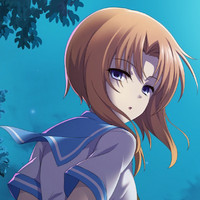 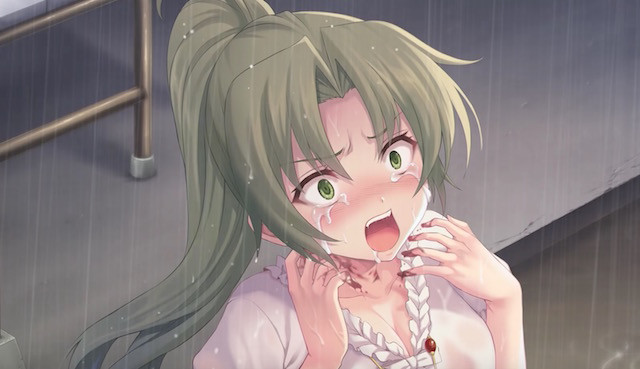 In what previously seemed to be a Switch-exclusive port, Higurashi no Naku Koro ni Hou now has another console to call home. After Amazon Japan listings got the word out early, Entergram confirmed plans to bring the enhanced visual novel to PlayStation 4 on January 24, 2019.

Like the Switch version before it—which initially launched in Japan on July 26—Higurashi no Naku Koro ni Hou comes with all 19 scenarios of PS3/Vita entry Higurashi no Naku Koro ni Sui, and also tosses a handful of new scenarios into the mix for good measure. It will be available on PS4 in both a standard edition and a limited edition that packs the game with a visual book and a Keiichi and Satoko Hojo recitation drama CD.