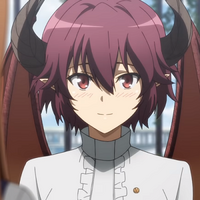 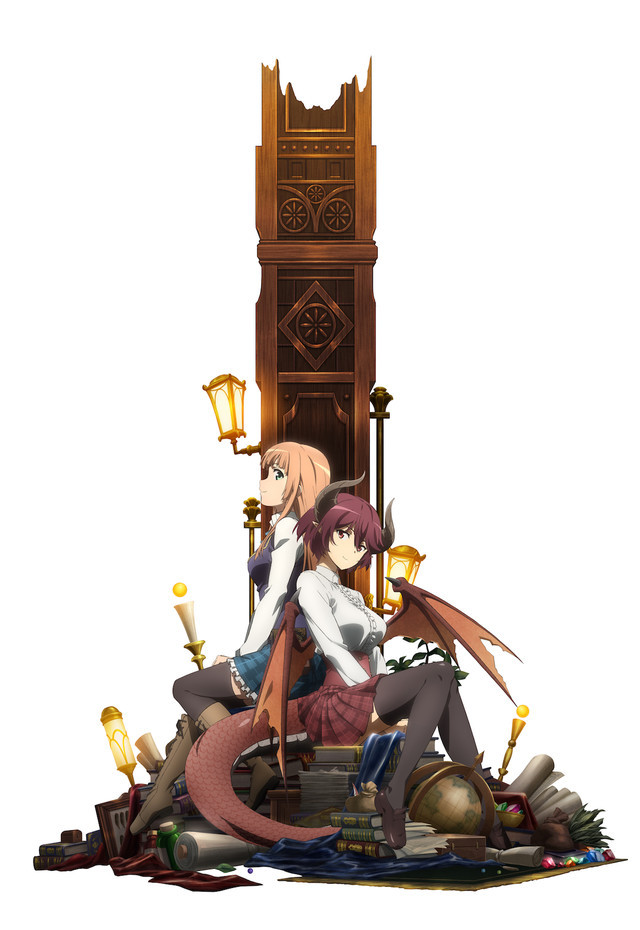 Previously announced in 2015 and then postponed indefinitely in 2016, Rage of Bahamut: Manaria Friends is now back on track for a January 2019 release with a new production team and a new title. The series is now known simply as Manaria Friends, and the main staff includes:

The cast from the Rage of Bahamut "card battle" social game will reprise their roles for the Manaria Friends TV anime, including: 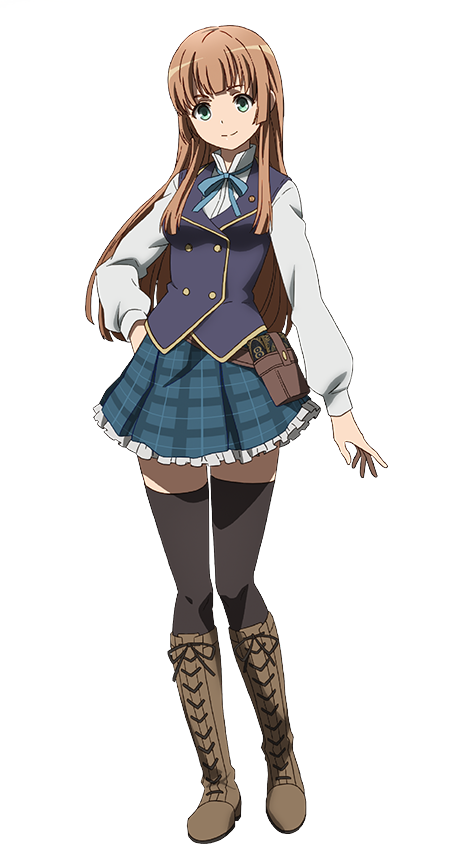 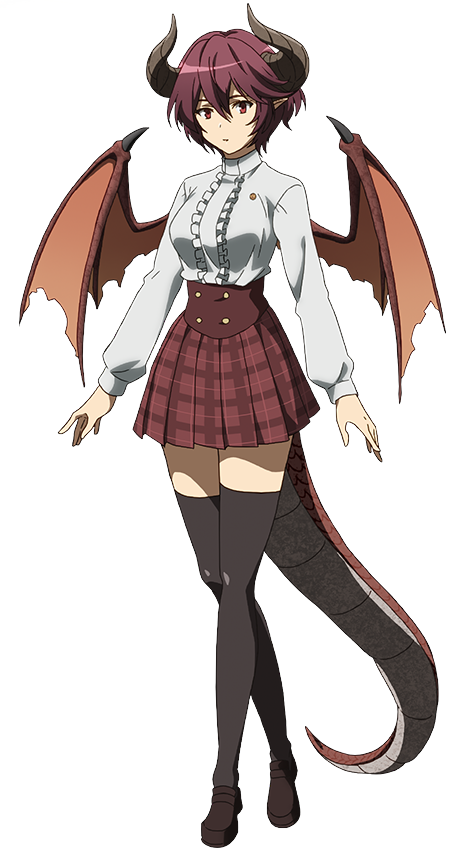 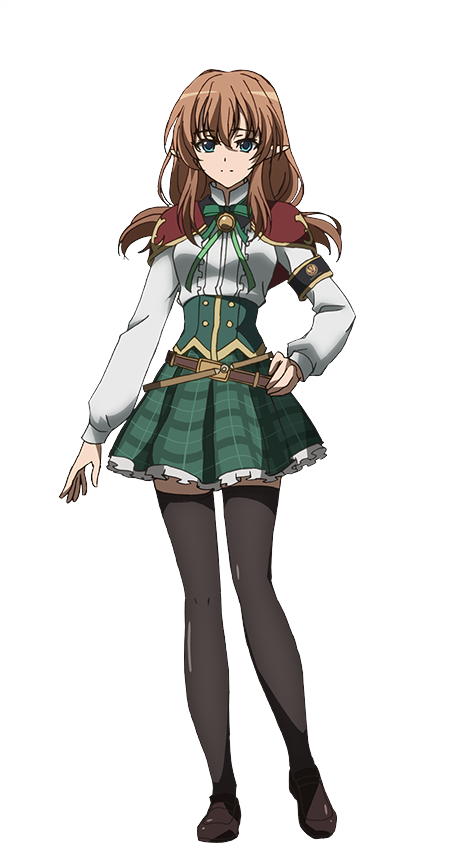 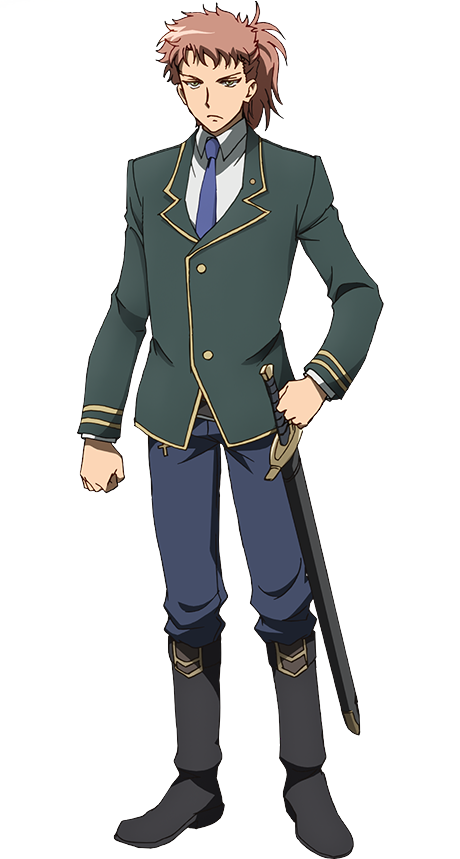 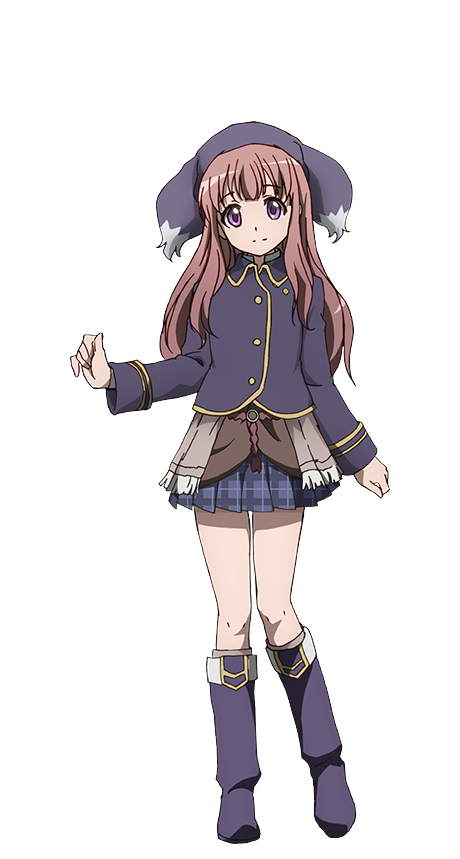 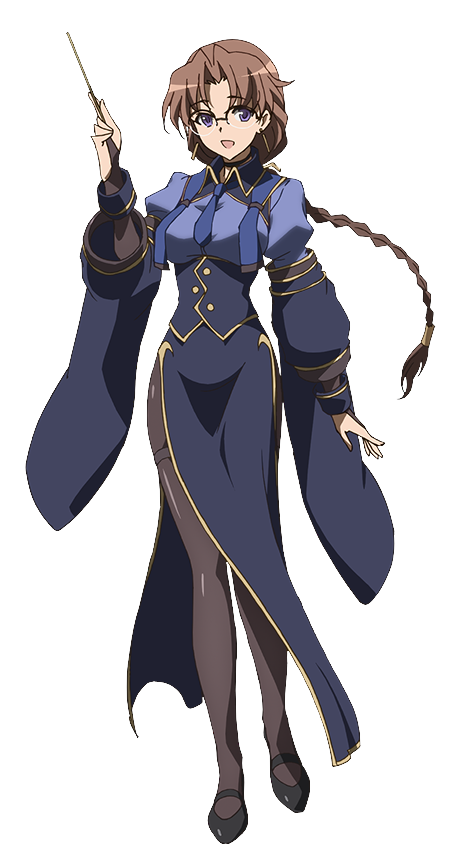 And Kikuko Inoue as Miranda.

Also, although no character settings have yet been released for these characters, voice actors Yūma Uchida and Chiharu Sawashiro will also reprise their roles as William and Heinlein, respectively.

The story of Manaria Friends follows Anne, a magically-gifted princess, and Grea, a half-human / half-dragon crossbreed, as they study magic at Manaria Academy. Manaria Friends will broadcast in Japan beginning in January of 2018.